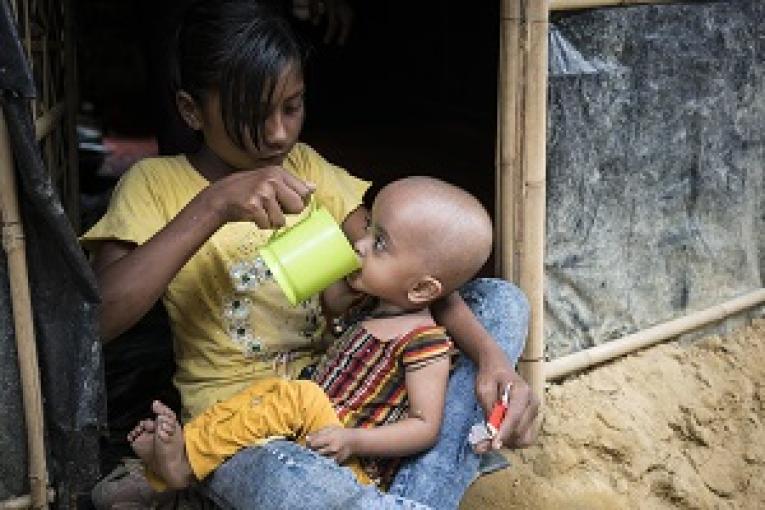 Around the world, violent conflict is driving humanitarian needs to critical levels, with children especially vulnerable. Conflicts that have endured for years – such as those in the Democratic Republic of Congo, Iraq, Nigeria, South Sudan, Syria and Yemen, among other countries –  continue to deepen in complexity, bringing new waves of violence, displacement and disruption to children’s lives.

“Children cannot wait for wars to be brought to an end, with crises threatening the immediate survival and long term future of children and young people on a catastrophic scale,” said UNICEF Director of Emergency Programmes, Manuel Fontaine. “Children are the most vulnerable when conflict or disaster causes the collapse of essential services such as healthcare, water and sanitation. Unless the international community takes urgent action to protect and provide life-saving assistance to these children, they face an increasingly bleak future.”

Parties to conflicts are showing a blatant disregard for the lives of children. Children are not only coming under direct attack, but are also being denied basic services as schools, hospitals and civilian infrastructure are damaged or destroyed. Approximately 84 per cent ($3.015 billion) of the 2018 funding appeal is for work in countries affected by humanitarian crises borne of violence and conflict.

The world is becoming a more dangerous place for many children, with almost one in four children now living in a country affected by conflict or disaster. For too many of these children, daily life is a nightmare.
The spread of water-borne diseases is one of the greatest threats to children’s lives in crises. Attacks on water and sanitation infrastructure, siege tactics which deny children access to safe water, as well as forced displacement into areas with no water and sanitation infrastructure – all leave children and families at risk of relying on contaminated water and unsafe sanitation. Girls and women face additional threats, as they often fulfil the role of collecting water for their families in dangerous situations.

“117 million people living through emergencies lack access to safe water and in many countries affected by conflict, more children die from diseases caused by unclean water and poor sanitation than from direct violence,” said Fontaine. “Without access to safe water and sanitation, children fall ill, and are often unable to be treated as hospitals and health centres either do not function or are overcrowded. The threat is even greater as millions of children face life-threatening levels of malnutrition, making them more susceptible to water-borne diseases like cholera, creating a vicious cycle of undernutrition and disease.”

As the leading humanitarian agency on water, sanitation and hygiene in emergencies, UNICEF provides over half of the emergency water, sanitation and hygiene services in humanitarian crises around the world.
When disasters strike, UNICEF works with partners to quickly provide access to safe drinking water, sanitation services and hygiene supplies to prevent the spread of disease. This includes establishing latrines, distributing hygiene kits, trucking thousands of litres of water to displacement camps daily, supporting hospitals and cholera treatment centres, and repairing water and sanitation systems. These measures save lives, have long-term impact and pave the way for other important services like health clinics, vaccination programmes, nutrition support and emergency education.

The largest component of UNICEF’s appeal this year is for children and families caught up in the Syria conflict, soon to enter its eighth year. UNICEF is seeking almost $1.3 billion to support 6.9 million Syrian children inside Syria and those living as refugees in neighbouring countries.

Working with partners and with the support of donors, in 2018 UNICEF aims to:

In the first ten months of 2017, as a result of UNICEF’s support:

Photos and multimedia materials are available for download here: https://weshare.unicef.org/Package/2AMZIFIRIT3P

The Humanitarian Action for Children 2018 appeal can be found here: http://uni.cf/HAC2018 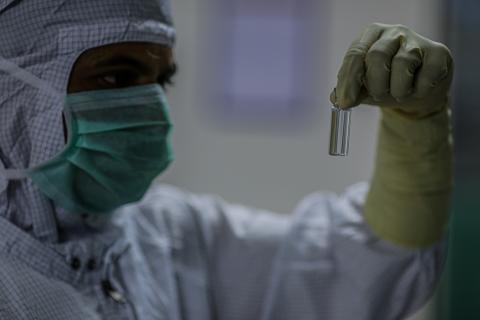 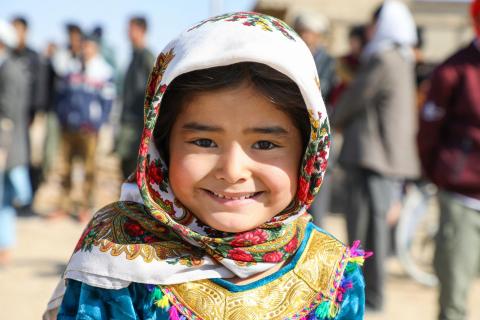 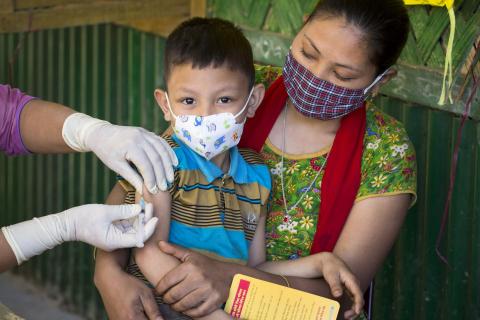 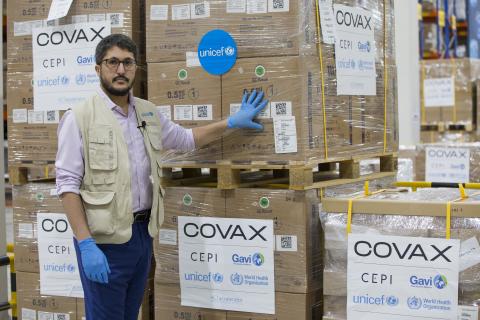