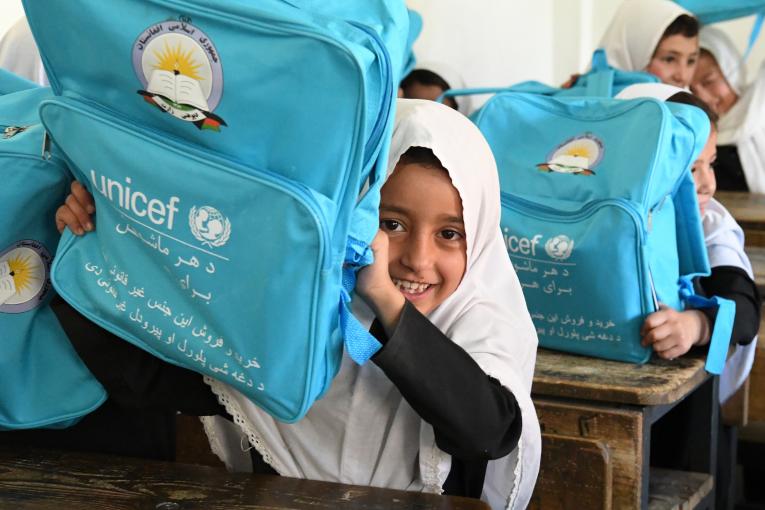 GENEVA, 4 December 2019 – UNICEF today released its US$ 4.2 billion 2020 emergency appeal to reach 59 million children with life-saving support in 64 countries across the globe. It is its biggest ask of donors yet, representing 3.5 times the funds requested in 2010.

“Around the world today, we’re seeing the largest number of children in need of emergency assistance since we began record-keeping. One in four children lives in a country affected by conflict or disaster”, said UNICEF Executive Director Henrietta Fore. “Historic numbers of children forcibly uprooted from their homes urgently require protection and support. Conflict remains the major driver, while hunger, infectious disease, and extreme weather events related to climate change force millions of others to seek lifesaving aid.”

“Our ability to provide children with support from the moment disaster hits until they can get back to their normal lives, requires funding that is quickly available, multi-year, and isn’t tied to particular countries or issues. Flexible funding helps us save more lives and protect more futures.” 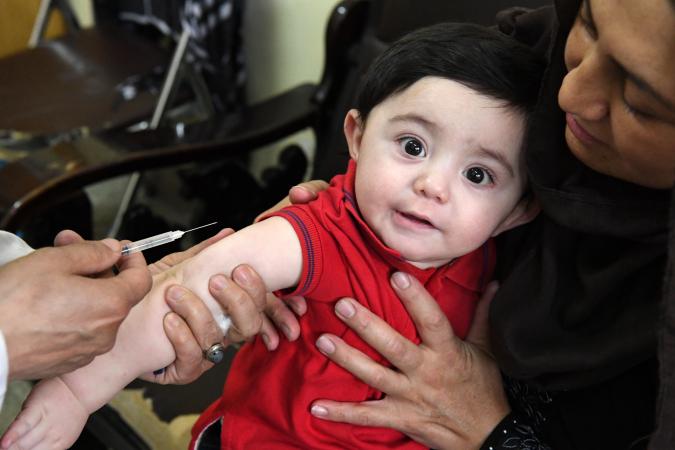 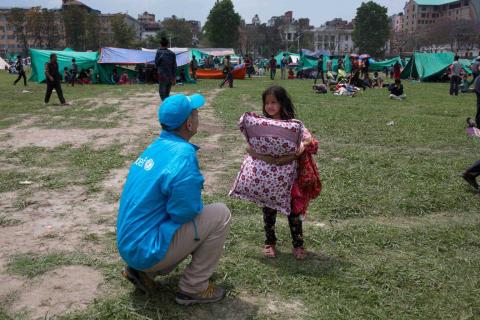 Emergencies and humanitarian Action
We work to provide safe spaces for children to help them recover from natural disasters or man-made crisis.
Explore our work 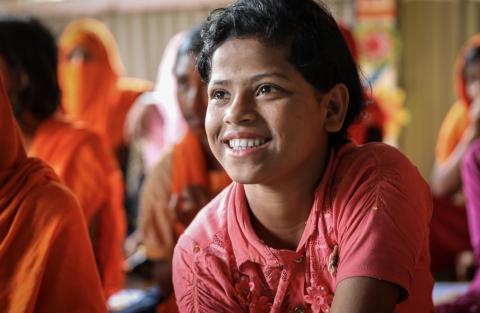 Rohingya refugees parents have high hopes for their six...
“Living in such a small hut with my six daughters and two grandchildren is really hard for me and my husband,” says Dildar.
Read the story 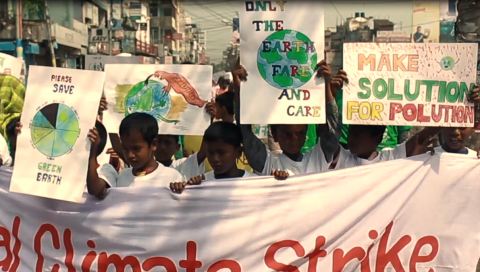 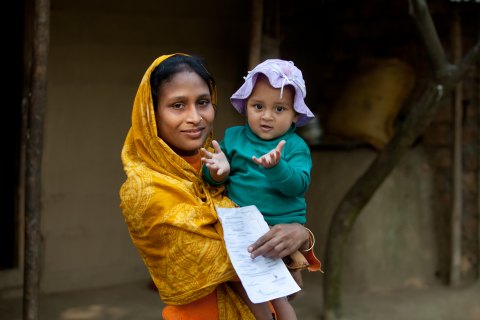 What is birth registration and why does it matter?
Without legal proof of identity, children are left uncounted and invisible.
Read the story