Remarks by Paul Rutter, Regional Adviser, Maternal & Child Health, UNICEF South Asia at a media briefing on the status of the COVID-19 crisis in South Asia 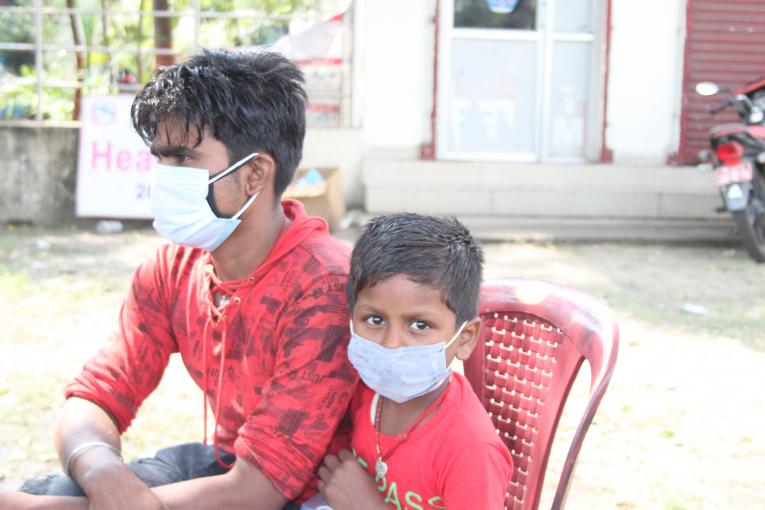 KATHMANDU, 13 May 2021: “UNICEF is very concerned about the deadly new surge not only in India, but in South Asia as a whole. COVID-19 cases are rising at an alarming rate. The region now accounts for half (50%) of the world’s new cases (as of 11 May).

“The spread of this surge has not just nation-wide, nor just region-wide implications: it has the potential to reverse hard-earned global gains against the pandemic if the virus is left unchecked and continues to mutate and spread in the region and beyond.

“In India, the wave is almost four times the size of the first wave and the virus is spreading much faster.  On average, there are nearly three deaths every minute.

“Although attention has rightly been on India, we are deeply concerned about the risk of seeing a similar story play out in other countries in the region.

“Nepal currently has one of the highest effective reproduction rates in the world (1.54 as of 10 May). Hospitals are overwhelmed, there is an acute lack of oxygen and other critical supplies, and a severe lack of qualified healthcare workers. In Banke district, near the border with India, there are reports of nurses taking care of 20 critically ill patients on their own.

“In Sri Lanka, the number of daily new cases has never been higher (over 2500 as of 11 May) and is increasing sharply. Initial WHO modelling projects a 10-fold increase in daily cases in the next few weeks if the current trajectory continues. 94 per cent of hospital beds are currently in use and the government has set up new treatment centers to cope with a sharp increase in cases.

“Maldives is witnessing an unprecedented peak in cases. At over 2700 (11 May), the tiny island nation now has the highest number of daily cases per million people in the world. Its health system is under severe strain: 80% of COVID-19 treatment facilities in the capital are already occupied.

“In short, the rise in cases in South Asia is alarming, and we are facing a real possibility of collapse of health systems which were already fragile before the current surge - leading to more tragic loss of life.

“Very low levels of COVID vaccination in most South Asian countries are a critical, underpinning factor that has heightened the vulnerability of the entire region to this deadly new surge. With less than 10 per cent of the population in India, less than 8% in Nepal and less than 5 per cent in Sri Lanka having had a vaccine, there is great concern that the virus will spiral even further.

“Adherence to preventive measures will be key in the coming weeks and months. Every decision we take as individuals also has the potential to alter the course of this surge. Now more than ever, we must wear masks, handwash with soap as often as possible, and keep physical distance.

“As COVID-19 cases have increased, the direct impact on children in contracting the virus has also increased. Fortunately, most cases of COVID-19 in children are mild.

“But while children may not be the first to be infected by COVID-19, they are among the most affected by this pandemic. In this surge, we are seeing many instances of entire households falling ill. As Yasmin highlighted, children are losing parents and caregivers to the virus, leaving many of them without parental care, exposed to neglect and abuse, and without access to basic services.

“In addition, as resources are diverted and services become saturated, the essential health services that children and mothers so heavily rely on – including routine immunization services, treatment for diseases like pneumonia and malnutrition and prenatal care for pregnant women - are once more at risk of being compromised, if not shuttered entirely.

“Primary causes of child mortality in South Asia include pneumonia, diarrhea and neonatal infections, with child malnutrition a significant underlying factor to many deaths of children under 5. These diseases are almost entirely preventable and treatable, if affordable primary healthcare is accessible to mothers and children.

“But the impact of the pandemic on the essential healthcare services for children and women has been catastrophic. Recent estimates suggest that in 2020, 228,000 children under 5 and 11,000 mothers died due to disruptions to essential healthcare services in South Asia. With a surge that is four times the size of the previous surge, we are now faced with a significant risk of a severe spike in child and maternal mortality in South Asia.

“We simply cannot let this happen. No effort should be spared to keep essential healthcare services running and to ensure that women and children feel safe to use them.” 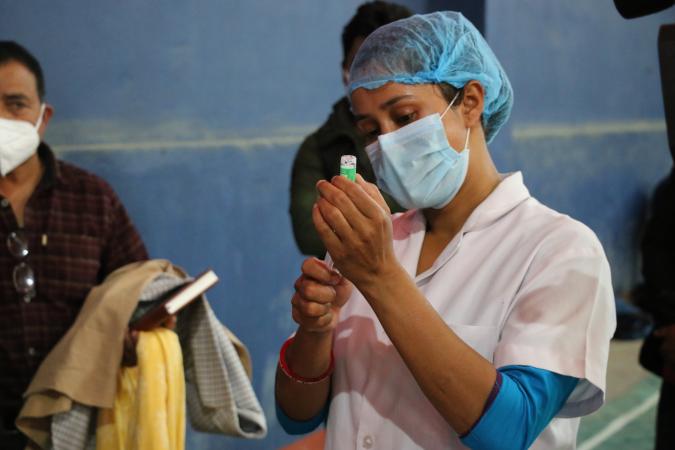 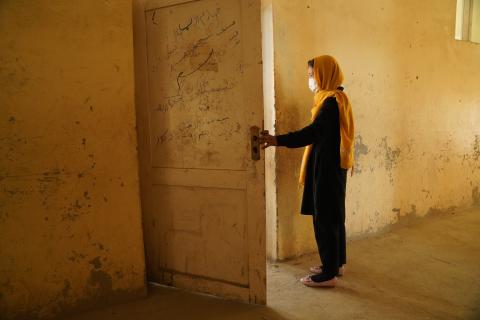 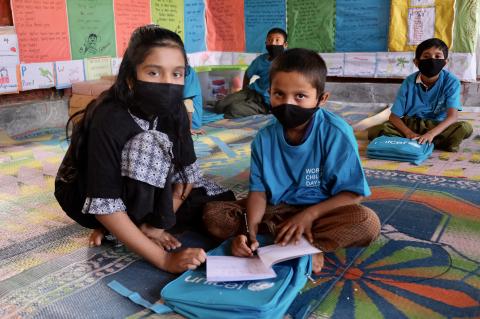 78% of 10-year-olds in South Asia now in learning poverty, unable to read and understand a simple text