UNICEF position regarding gender identity in schools and universities

UNICEF joins universities, university teachers and civil society organizations to express its strong concern about the recent adoption by the Romanian Parliament of the amendment to the education law nr.1/2011  forbidding the sharing of information regarding gender in educational institutions and units for vocational education and training, including in units that offer extracurricular education.

With the ratification of the Council of Europe Convention on preventing and combating violence against women and domestic violence – known as the Istanbul Convention, Romania made a significant step forward in the fight against all forms of violence against women and promotion of equal opportunities for men and women. However, structural inequities are still preventing many children from enjoying their rights with no discrimination. Education is the key driver of positive societal change, challenging systemic inequalities and transforming the gender-based power relations. It’s only through an education that actively mainstreams gender equality at all levels that girls and boys equally thrive and develop their potential. Schools should continue their major transformative role in breaking down the gender divide and promotion of positive gender socialization.

As part of the UN family, we would like to stress that the promotion of gender equality and fight against all forms of discrimination is a key principle of major international commitments Romania has ratified including the International Declaration on Human Rights, the UN Convention of the Rights on the Child (CRC) and the UN Convention against Elimination of all forms of Discrimination Against Women (CEDAW).

Persistence of gender-based discrimination was in fact one of the concerns expressed by the International Committee for Child Rights in the last concluding remarks on Romania. “Girls continue to be subject to multiple gender-based discrimination, particularly when they are in marginalized and disadvantaged situations and are more exposed to violence and exclusion.”  Consequently, “the Committee urges the Romania to ensure full implementation of relevant existing laws prohibiting discrimination”.

Moreover, in its last concluding remarks, the International CEDAW Committee is urging the Romanian state to “Expedite the revision of school textbooks to remove discriminatory gender and ethnic stereotypes and include mandatory modules on gender education in school curricula and provide gender training to teachers”. The Human Rights Committee expresses concerns about persistence of inequality among women and men and calls on Romania to “strengthen its efforts to promote gender equality”.

In addition to these international commitments Romania has ratified, this modification of the education law is not in line with the Romanian Constitution and numerous other national laws. With violence against women and girls on the rise all over the world during the COVID-19 Pandemic, this development is even more worrisome.

Education about gender through schools and universities is critical in developing gender equality and laying the basis for a more equitable, inclusive and growing Romania. 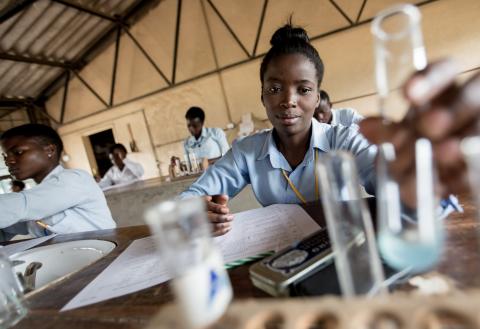 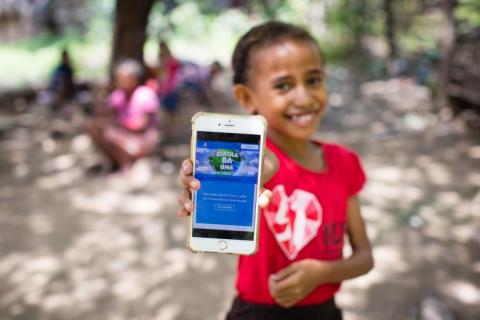 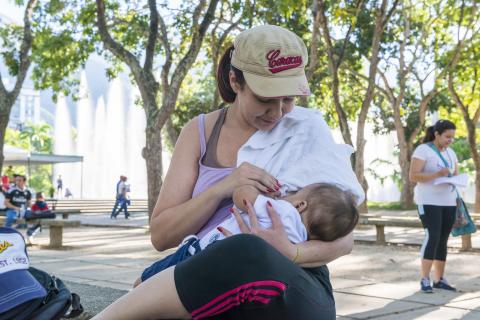 UNICEF position regarding close contact and breastfeeding in COVID-19 context 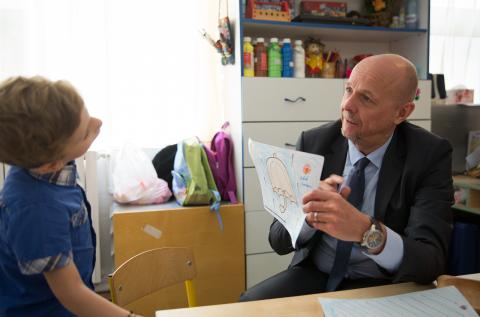 Educational system had to adapt to a new reality emphasizing the need of investment in technology, resources, trainings so every child can access education