More than 20 years of work in the benefit of children

Mr. Pieter Woltjo Bult was appointed as the UNICEF Representative for Romania in July 2017 at a time when UNICEF and Romania were developing their new partnership for children for 2018-2022. The objective of this partnership is to support the progressive realization of child rights and the reduction of equity gaps affecting children and their families in Romania and beyond by developing quality, universal, community-based, child and family-centered services and transforming social norms related to discrimination and violence against children. Furthermore, UNICEF and the Government of Romania are committed to identifying and sharing best practices in advancing children’s rights at the regional and global level.

Mr. Bult has been working for children as an international civil servant for more than 20 years. He has extensive experience around the world, working in humanitarian contexts as well as at UNICEF Headquarters.

Between 2011 and 2017, he served as the UNICEF Senior Advisor for the Public Partnership Division at the New York Headquarters where he led a team dealing with Europe and Central Asia on collaboration with governments including some of UNICEF’s biggest donors. Previously, he worked as Deputy Country Director of Programmes for UNDP in India, supporting the design and management of the UNDP - Government of India Country Programme, focusing on poverty reduction, social protection and climate change. Between 2006 and 2007, Pieter headed the UN Tsunami Recovery Programme in India, in charge of coordinating and directing seven UN agencies in response to the Tsunami in India. Earlier, he was the UNICEF Learning Officer for the Organizational Learning and Development section in the Division of Human Resources based at New York Headquarters.

Between 1996 and 2001, Mr. Bult developed programming and managed emergency response to the food crisis in Indonesia and child protection and education crisis in the State of Palestine. He started his career as UNICEF Assistant Programme Officer in Suriname where he designed and managed the first UNICEF Country Programme in the country.

Mr. Bult has a Master’s degree in Human Geography of Developing Countries from the Catholic University of Nijmegen and a Bachelor’s Degree in Education from the School for Higher Professional Education, Netherlands.

He is a national of the Netherlands. Pieter is married and has four children. 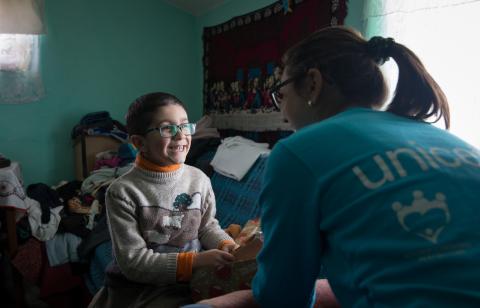 We stand for every child, everywhere. And we never give up. We are UNICEF.

We support vulnerable families to enable them to better care for their children. We fight to put an end to discrimination and violence against children. 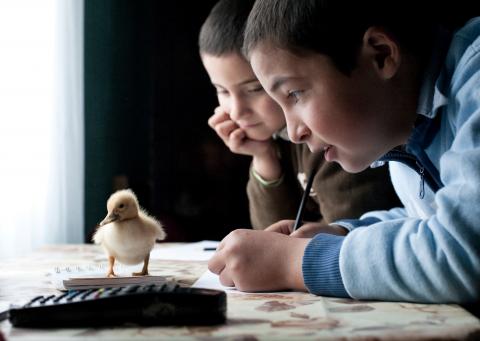 Read more about children's rights and UNICEF work in Romania 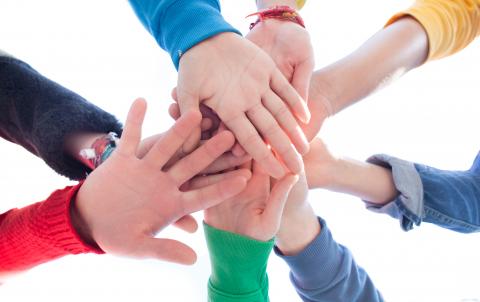 If you need fruther information about UNICEF work in Romania, please contact us.