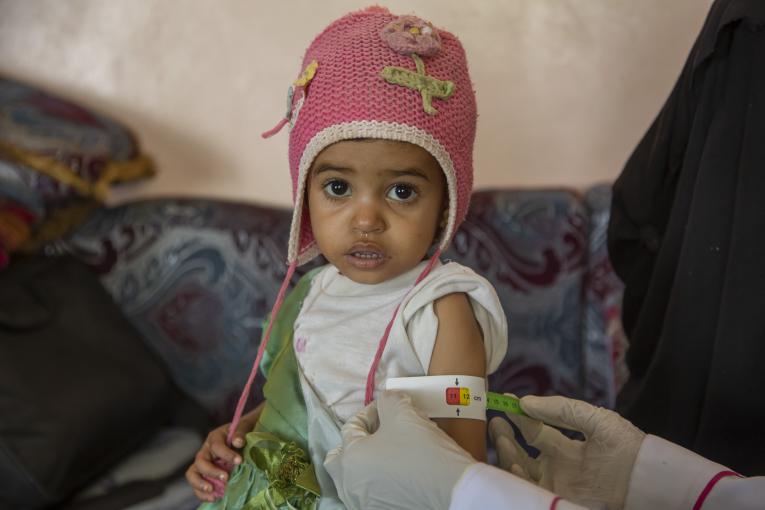 SANA’A/ADEN/ROME/NEW YORK, 3 December 2020 – The window to prevent famine in Yemen is narrowing as new figures reveal record highs of acute food insecurity in the country, the Food and Agriculture Organization of the United Nations (FAO), the UN World Food Programme (WFP) and UNICEF warned today.

New Integrated Food Security Phase Classification (IPC) analysis for Yemen indicates that pockets of famine-like conditions (IPC Phase 5) have already returned for the first time in two years, and warns that the number of people experiencing this degree of catastrophic food insecurity could nearly triple from 16,500 currently to 47,000 people between January and June 2021.

At the same time, today’s IPC analysis warns that the numbers of people facing Phase 4 food insecurity– the Emergency phase – is poised to increase from 3.6 million to 5 million people in the first half of 2021 – putting them too on the precipice of falling into catastrophic conditions and – without a change of course – possibly famine.

“These alarming numbers must be a wake-up call to the world. Yemen is on the brink of famine and we must not turn our backs on the millions of families who are now in desperate need. Make no mistake, 2021 will be even worse than 2020 for Yemen’s most vulnerable people. Famine can still be prevented – but that opportunity is slipping away with every day that passes,” said David Beasley, Executive Director of the UN World Food Programme.

Phase 4 is a final warning for action – at this point on the IPC’s hunger spectrum, people are already suffering enormously with some of the most vulnerable potentially dying of hunger. Over half the population (16.2 million) of 30 million will be facing crisis levels of food insecurity (Phase 3+) by mid-2021, with many on the threshold of slipping into worsening levels of hunger as over five years of war have exhausted families and left them acutely vulnerable to shocks.

“Keeping people alive by maintaining the flow of food is imperative, but this cycle cannot continue forever. Yemen needs a cessation of conflict, which is the primary driver of food insecurity in the country. Yemeni families need stability and security – and livelihood assistance to help them resume normal food production, so that they require less external support, and can build more resilient and self-sufficient food systems,” said FAO Director-General QU Dongyu.

Immediate and coordinated humanitarian support is critical to prevent famine and save lives, in a country that relies on imports for 80 per cent of its food and where over 70 per cent of the population live in rural areas and rely on agriculture for their livelihoods. But significant funding shortfalls threaten even more cuts to lifeline food assistance, as well as to life-saving malnutrition treatment services for children under five years and pregnant or breastfeeding women, and support that keeps households producing the food and income they need to get by.

“The world cannot stand by as Yemen slips into famine and millions of vulnerable children and families go hungry,” said UNICEF Executive Director Henrietta Fore. “The situation is already catastrophic, and without urgent action, more children will die. We have prevented famine in Yemen before, and we should be able to prevent it again, with increased support and with unimpeded access to every child and family in need.”

The surging crisis is a combination of complex causes: intensifying conflict which has brought on an economic collapse, including dramatic food price increases in Yemen’s south, and a fuel import embargo hitting families in northern areas. The COVID-19 pandemic has compounded suffering as remittances have fallen, earning opportunities have dried up, health services been stretched to the limits and travel restrictions have compromised access to markets. On top of that, a locust plague and flash floods have battered local food production in some areas.

Cuts to humanitarian support this year, including food assistance, have erased previous food security gains and left families with worsening food consumption gaps. Next year cuts will continue and may be expanded, unless funding is urgently received, meaning these alarming forecasts may be an underestimate, the agencies warned. 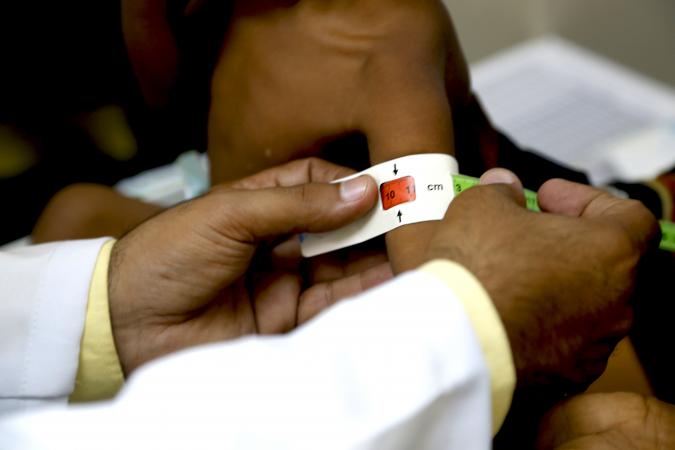