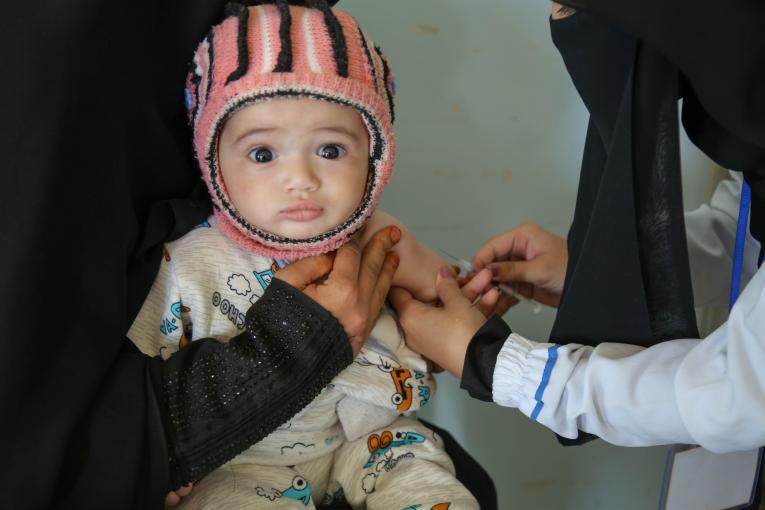 NEW YORK, 2 March 2019 – “In Yemen, children can no longer safely do the things that all children love to do – like go to school or spend time with their friends outside. The war can reach them wherever they are, even in their own homes.

“Two days ago, five children playing at home were killed in an attack on the Tahita district, south of Hudaydah.

“Each day, eight children are killed or injured across 31 active conflict zones in the country.

“The war’s horrific toll on children continues despite the agreement reached by parties to the conflict late last year in Stockholm and despite the humanitarian funding commitments made this past week at the pledging conference in Geneva.

“Talks and conferences have so far done little to change the reality for children on the ground. Only a comprehensive peace agreement can give Yemeni children the reprieve from violence and war that they need and deserve.”