UNICEF's New Year appeal for Syria: Cease fighting in the northwest and end the nine-year war 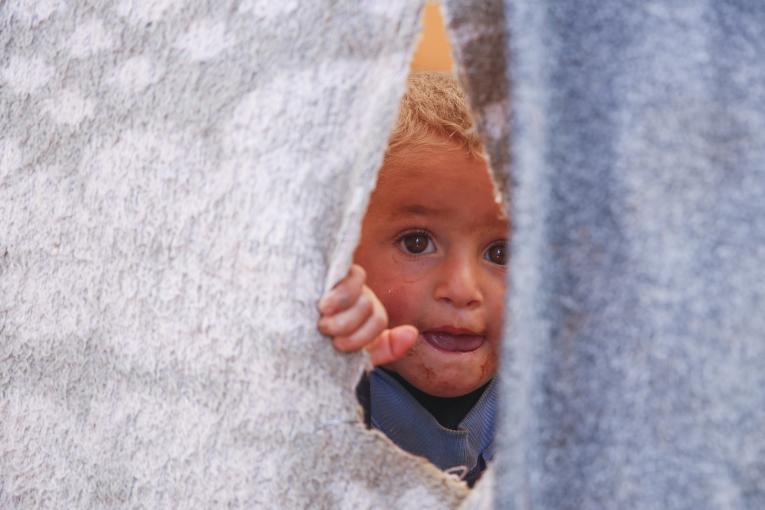 UNICEF/UN0348583/Saad
On 16 November 2019 in Idlib governate, Syrian Arab Republic, a child peeks out of a temporary shelter in an informal settlement in Killi, near the border with Turkey.

NEW YORK, 2 January 2020 – “As a new year begins and the war in Syria approaches its tenth year, the situation for many children – especially in the northwest of the country – remains dire.

“New Year’s Day is supposed to be a day of hope and a time to look forward to the year ahead. For families in Syria, any hope is all too often extinguished by heart-breaking violence.

“Each day, nearly 4,500 children are forced to flee their homes, with many having been displaced multiple times already. At least 140,000 children have been displaced in the past three weeks alone because of heavy violence in and around Idlib in the northwest.

“Attacks on basic civilian infrastructure providing services for children like schools and hospitals have become all too common. In 2019, the UN verified 145 attacks on schools and 82 attacks on hospitals and medical staff. More than 90 per cent of these attacks were in the northwest including in Idlib.

“Brutal winter weather – including recent storms, heavy rains and plunging temperatures – have made conditions on the ground even more gruelling for children and families, particularly for those fleeing heavy violence or living in camps.

“UNICEF is on the ground in Syria, working to keep children alive amidst the violence, chaos and cold, despite restrictions to our humanitarian access. In the northwest, together with our partners, we are reaching children with winter clothes and blankets, clean drinking water, waste management services, health consultations and education and psychosocial support to help children overcome the shocks they have endured.

“While these efforts are lifesaving, they are not enough. Only an end to the war can bring Syria’s children the safety they need and deserve. Until that time, their right to a peaceful present and hopeful future will go unfulfilled.

“As a new year begins, we issue this appeal on behalf of millions of children in Syria. We call on those fighting, especially in the northwest, and those with influence over them for the following:

“It is my most heartfelt hope that 2020 will – finally – be a year of peace for Syria’s children.” 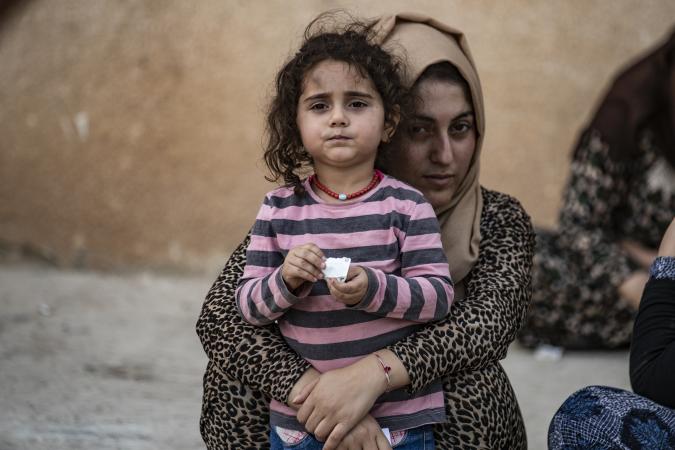 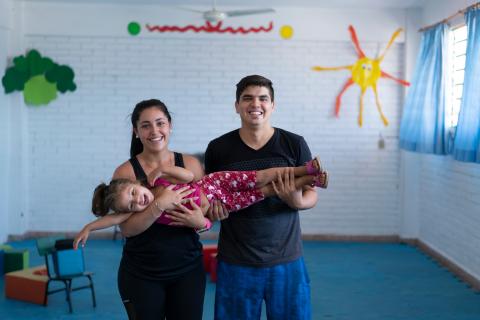