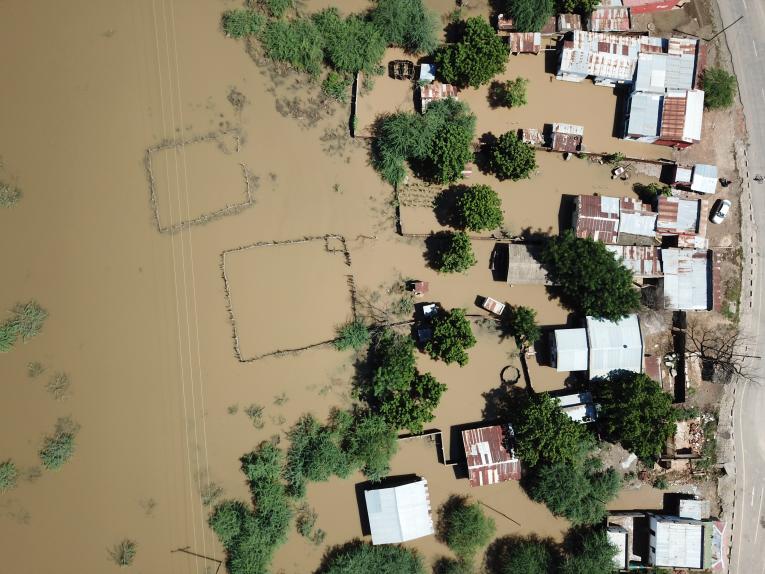 LILONGWE, Malawi, 19 March 2019 – UNICEF supplies have begun arriving in areas affected by heavy rains and floods in southern Malawi, bringing a measure of relief to families living in evacuation centres. The supplies include thousands of packets of oral rehydration salts, antibiotics, and hundreds of insecticide-treated bednets. UNICEF is working in coordination with the Government of Malawi and UN Country Team to deliver a joined-up humanitarian response.

“After a disaster like the recent floods, UNICEF’s priority is to help children and families who have lost their homes and are living in evacuation centres or with other families in their communities,” said UNICEF Malawi Representative Johannes Wedenig. “We have emergency supplies pre-positioned in areas of Malawi that are regularly affected by natural disasters, which has allowed us to move quickly to meet people’s immediate needs.”

More than 922,900 people have been impacted in 14 affected districts since 9 March, including an estimated 460,000 children, according to figures from the Department of Disaster Management and Preparedness (DoDMA). This includes 56 deaths and 577 injuries.

Additional rains associated with Cyclone Idai are complicating the humanitarian response, as access to vulnerable communities is already limited.  With thousands forced out their flooded homes, many families lack basic supplies including food, water and sanitation facilities. The floods have also disrupted learning for thousands of children.

As of 19 March, the following supplies have arrived in affected areas:

The supplies are being delivered with the assistance of UNICEF partners, including district authorities, Médecins Sans Frontières, Red Cross, United Purpose and World Vision.

Further supplies have been dispatched from warehouses and are in transit to affected areas, as follows:

In addition to these supplies, UNICEF is training volunteer teachers for deployment and supporting DoDMA to assess the situation using drones. Drone acquired photos and videos of the affected area are being used to assess flood damage to buildings and fields, and to help plan the humanitarian response.

UNICEF and other UN agencies are mobilising resources for the response. In order to respond quickly, UNICEF is requesting funds from donors, including the reallocation of existing funds, to respond to the most urgent needs. UNICEF estimates a requirement of US$8,265,000 to meet the immediate and medium-term needs of children and women throughout the affected areas. 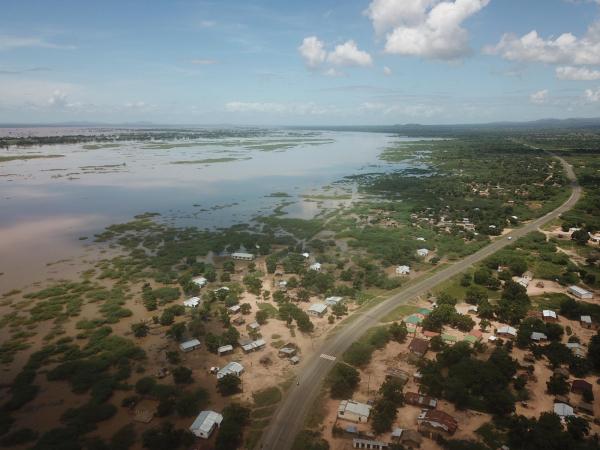