Syria conflict 10 years on: 90 per cent of children need support as violence, economic crisis and COVID-19 pandemic push families to the brink

Almost 12,000 children killed or injured in the past decade, according to verified data – an average of more than three children a day 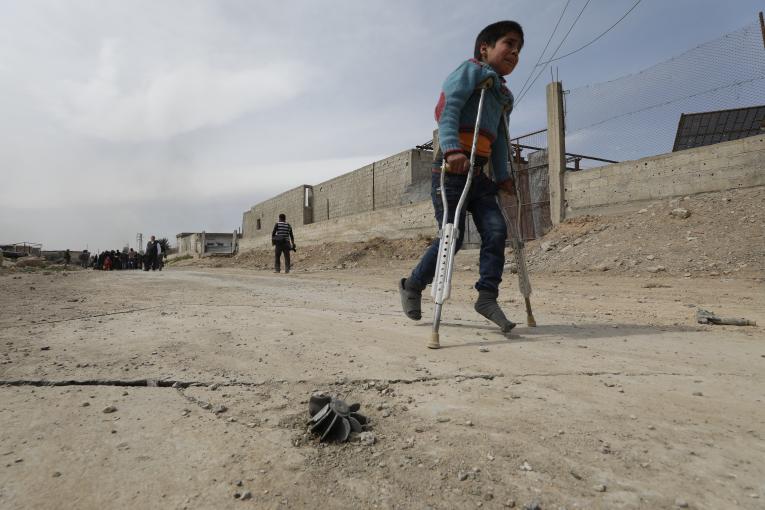 AMMAN/NEW YORK, 10 March 2021 – The war in Syria has left the lives and futures of a generation of children hanging by a thread, UNICEF warned today, as the conflict nears the 10-year mark. The situation for many children and families remains precarious, with nearly 90 per cent of children in need of humanitarian assistance, a 20 per cent increase in the past year alone.

“This cannot be just another grim milestone, passing by in the world’s peripheral vision as children and families in Syria continue to struggle,” said UNICEF Executive Director Henrietta Fore. “Humanitarian needs cannot wait. The international community should make every effort to bring about peace to Syria and galvanize support for its children.”

A decade of conflict has had a staggering impact on children and families in Syria:

The situation in northern Syria is particularly alarming. In the northwest, millions of children remain displaced, with many families having fled violence multiple times, some as many as seven times, in search of safety. They have suffered through another long winter – battling severe weather, including torrential rain and snow – living in tents, shelters and destroyed or unfinished buildings. More than 75 per cent of the grave violations recorded in 2020 occurred in the northwest.

In Al-Hol camp and across northeast Syria, 27,500 children of at least 60 nationalities and thousands of Syrian children associated with armed groups are languishing in camps and detention centres. Violence has recently surged in Al-Hol, putting lives at risk and highlighting the need for long-term solutions including the reintegration in local communities or the safe repatriation of children to their countries of origin.

In addition, the number of refugee children in neighbouring countries – which continue to generously host 83 per cent of the total number of Syrian refugees globally – has increased more than ten-fold to 2.5 million since 2012, putting additional strain on already overstretched communities.

Over the past decade, UNICEF has expanded its operations in response to the Syria crisis to meet the immediate humanitarian as well as long-term needs. In 2020 alone, and amid significant challenges including a rapidly evolving COVID-19 pandemic, UNICEF continued to provide life-saving humanitarian assistance to children and families in Syria and the neighbouring countries including:

As Syria marks 10 years of war, UNICEF reminds the warring parties, those with influence over them and the wider international community that:

“Despite the incredible challenges they face, Syria’s children and young people show us the definition of perseverance and resolve,” said Ted Chaiban, UNICEF Regional Director for the Middle East and North Africa. “Their determination to learn, overcome the odds and build a better future is admirable. Over the past decade, UNICEF has been supporting the Syrian people and host countries through one of the most devastating wars in recent history. We will continue to be there for Syria’s children and the host communities, and we count on the international community’s generous support.” 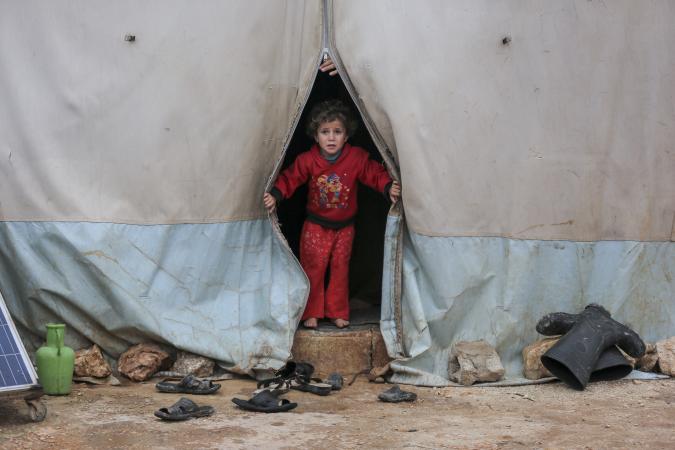