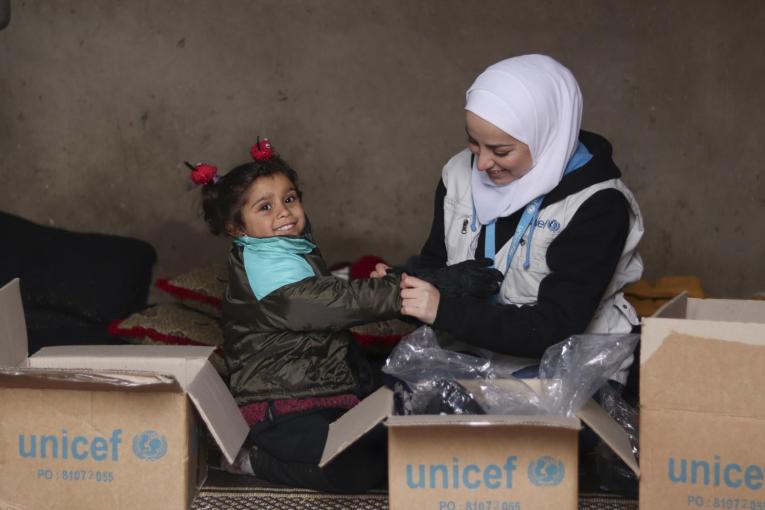 AMMAN, 30 June 2020 – The war on children in Syria has been one of the most brutal in recent history. Nearly 6 million Syrian children were born since the crisis began. They know nothing but war and displacement. On average, a child in Syria has been killed every 10 hours due to violence, and more than 2.5 million children have been uprooted and forced to flee to neighbouring countries in search of safety.

Syrians, however, are not just numbers. They have voices and opinions and these voices should not go unnoticed nor unheard.

UNICEF adopted results from a recently conducted Gallup International/ORB International opinion survey. The face-to-face survey asked Syrian people in Syria, Jordan and Lebanon about the greatest challenges and concerns they and their children face nearly a decade since the war began.

Covering 3,500 Syrians, the survey aims to give voice to Syrian families highlighting the impact of war and conflict and help to shape how to best respond to the needs that families identified moving forward.

“In this survey, Syrians tell us how the war has affected their lives firsthand and the lives of their children and simply how they survived one of the most brutal wars in recent history,” said Ted Chaiban, UNICEF Regional Director for UNICEF in the Middle East and North Africa. “It is obvious that the wounds run deep and that the impact on the mental health of Syrians is tremendous. We also know from this survey that education for children and poverty are among the top concerns and key challenges” he added.

According to the survey:

While there are 2.8 million Syrian children out of school, nearly 5 million children inside Syria and in neighbouring countries continue to have access to learning against all odds. This is largely thanks to the efforts of teachers, education personnel, partners on the ground and with the generous support from UNICEF’s donors.

“As donors meet for another pledging conference for Syria in Brussels, we would like to thank all our donors for the unprecedented generosity. It played a huge role to help Syrian children continue their education. We ask donors to maintain their generosity towards the children of Syria and neighbouring countries so that children are able to catch up on lost years of education or continue their education. Now with COVID-19 partially disrupting informal education at some UNICEF-supported centres and child friendly spaces, large scale funding is more critical. This is fundamental for their future and the future of Syria” concluded Chaiban.

To continue providing Syrian children with critical assistance, UNICEF currently needs US$575 million for programmes inside Syria and in neighbouring countries including US$241.2 million for education.

Key findings of the survey

In Jordan and Lebanon 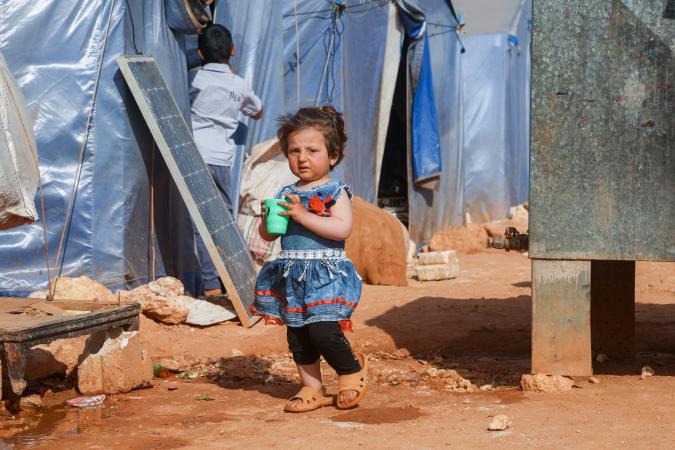