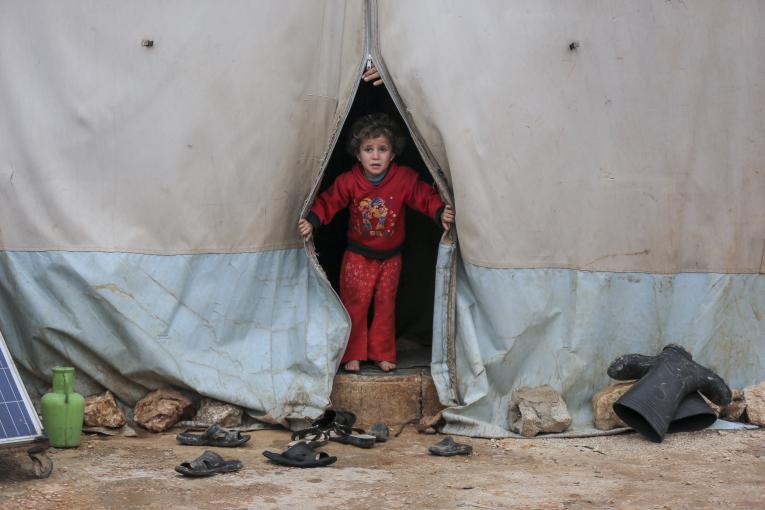 NEW YORK, 24 January 2021 – “Ten years since the war in Syria started, children continue to be killed, injured, displaced and deprived of basic necessities.

“Just on Thursday, two children, 1 and 10 years old, were killed in an attack in Hama. Another child was injured.

“In the northeast, violence has surged in Al-Hol Camp – where more than two-thirds of the population are children – putting lives at risk and highlighting the need for long-term solutions including the repatriation or relocation of foreign children stranded there.

“In Hassakeh, basic services and civilian infrastructure continue to come under attack. The water supply from Alouk water station, a primary water source for almost half a million people, was cut off again earlier this week. Water disruptions force civilians to rely on unsafe water which exposes people, particularly children, to contracting potentially deadly waterborne diseases.

“In the northwest, severe winter weather, including torrential rain and snow, has affected at least 22,000 people. More than 2 million people remain displaced and are living in tents, shelters and destroyed or unfinished buildings. Just this week, a six-year-old boy reportedly died when a wall built around his tent collapsed on top of him amid flooding and snowfall.

“Children and families in Syria have suffered so much over the past decade, with still no end in sight. At least 4.7 million children are in need of humanitarian assistance. Rising poverty, fuel shortages and mounting food prices are forcing children to leave school for work. With each week, the fast-spreading COVID-19 pandemic is making it harder for families to survive and provide even basic education and protection for their children.

“UNICEF and the wider humanitarian community continue to work tirelessly to provide support, but we cannot do it alone. We need funding. We need better access. And most importantly we need everyone to protect children and keep them out of harm’s way. The violence in Syria must end.” 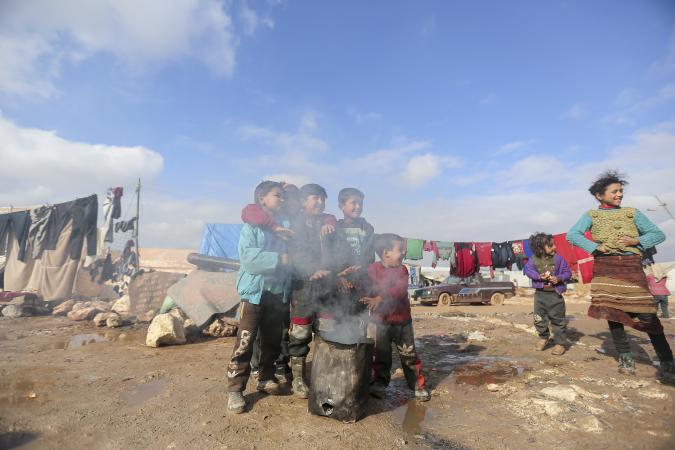