Number is projected to rise as attacks against children increase in Burkina Faso, Mali and Niger 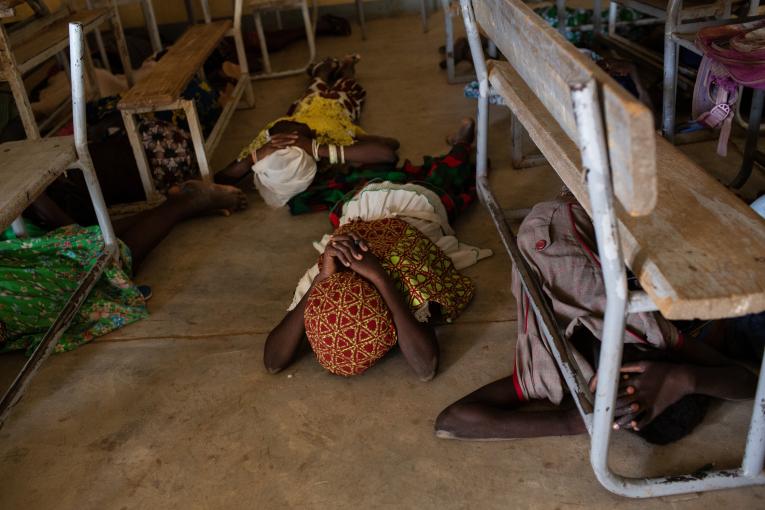 UNICEF/UN0329269/Bindra
Children practice sheltering in the event of an armed attack on their classroom at a primary school in Dori, Burkina Faso.

DAKAR/GENEVA/NEW YORK, 28 January 2020 – Close to 5 million children in Burkina Faso, Mali and Niger will need humanitarian assistance over the course of 2020, UNICEF said today, up from 4.3 million. This projection is linked to a surge in violence that has included attacks against children and civilians, abductions and recruitment of children into armed groups.

“When we look at the situation in the Central Sahel, we cannot help but be struck by the scale of violence children are facing. They are being killed, mutilated and sexually abused, and hundreds of thousands of them have had traumatic experiences”, said Ms Marie-Pierre Poirier, UNICEF Regional Director for West and Central Africa.

Attacks against children have spiked over the past year, as an example, Mali which recorded 571 grave violations against children during the first three quarters of 2019, compared to 544 in 2018 and 386 in 2017.

Since the start of 2019, more than 670,000 children across the region have been forced to flee their homes because of armed conflict and insecurity.

“Children affected by the violence in the Central Sahel urgently need protection and support,” Poirier added. “UNICEF calls on governments, armed forces, non-state armed groups and other parties to conflict to stop attacks on children (in their homes, schools or health centres). UNICEF is asking for safe access to all affected children, in line with humanitarian principles. We urge all parties to protect and facilitate access to social services. This is a cornerstone for social cohesion and contributes to preventing conflict.”

The spike in violence also has devastating implications on children’s learning. At the end of 2019, more than 3,300 schools in the three countries were closed or non-operational due to violence - a six-fold increase since April 2017 – affecting 650,000 children and 16,000 teachers.

Insecurity and displacement are creating significant barriers for children and families trying to access essential services, food and nutritional supplies – risk factors that can lead to the deterioration of children’s health and nutritional status. UNICEF estimates that across the central Sahel, over 709,000 children under 5 years will suffer from severe acute malnutrition and require lifesaving treatment this year.

UNICEF is on the ground in Burkina Faso, Mali and Niger, working with partners to provide children with urgently needed support and services in protection, education, health, nutrition, water and sanitation. The UN children’s organization has appealed for US$ 208 million to support its humanitarian response in the central Sahel for 2020. 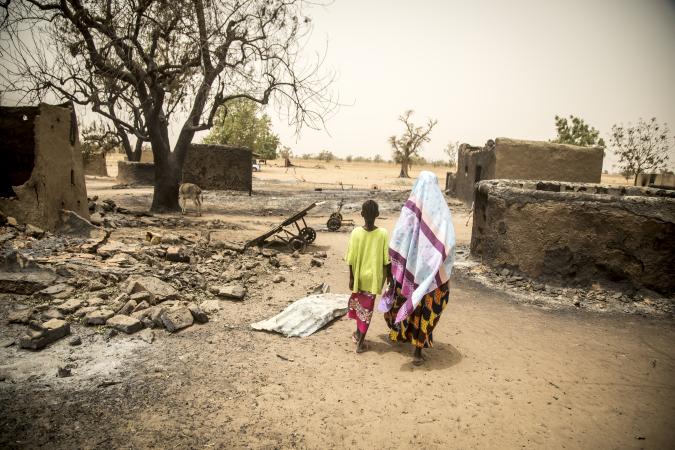 UNICEF statement following the death of at least 20 children trapped in a fire at a school in Niger’s capital, Niamey 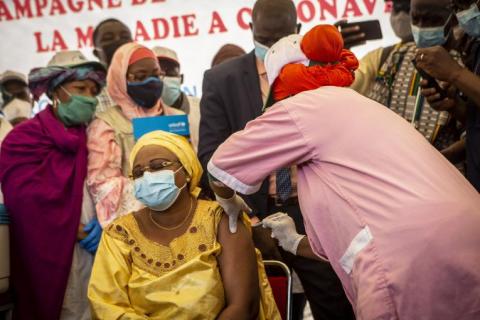 396,000 doses of the vaccine have been provided to the country through the COVAX Facility