“Our great progress in the battle against HIV and AIDS in recent decades is not yet matching our ambition to end the epidemic by 2030.

“This is a particular challenge for young people, with an estimated 700 adolescents being newly infected with HIV every day. A new UNICEF report issued this week projects that some 360,000 adolescents will die of AIDS-related diseases between 2018 and 2030. This means 76 adolescent deaths every day, unless we make additional investment in HIV prevention, testing and treatment programmes in a number of regions.

“Our great success in preventing HIV transmission from mothers to babies demonstrates that we can make progress. We will continue working with governments and other partners to scale-up treatment and prevention efforts among older children in communities worldwide — with a particular emphasis on areas like sub-Saharan Africa, where the epidemic remains stubbornly persistent, and in regions like Eastern Europe, Central Asia, and Latin America and the Caribbean, where epidemics are relatively small but where countries have made little progress in reducing the number of new infections.

“An AIDS-free generation is in sight. Let us re-commit to this goal, and work with our partners around the world to make it happen." 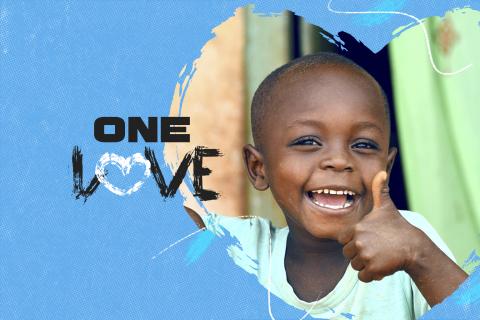