ROME, 21 February 2017 - The latest food security analysis in South Sudan has led to a declaration of famine in Leer and Mayendit counties in Greater Unity region. Two other counties are at risk of famine. The lives of some 100,000 people are threatened.

Despite a substantial humanitarian response in South Sudan by FAO, UNICEF, WFP and partners, food insecurity has deteriorated to unprecedented levels in these areas owing to protracted violence, insecurity, displacement and a protection crisis that has prevented adequate humanitarian access and aid delivery.

We stand united in our appeal to all parties to facilitate immediate and safe access for humanitarian actors and to respect the humanitarian space as a wider famine can only be prevented if assistance is urgently scaled up and reaches those most in need.

Massive and timely humanitarian interventions averted a famine over the last three years, mitigating the worst effects of the crisis. However, the provision of humanitarian assistance has become increasingly challenging in the above-mentioned areas.

Today, almost 5 million South Sudanese are facing severe food insecurity, and are not only unable to meet their basic food needs but they also must sell critical assets in order to buy food. The situation is expected to continue deteriorating through the lean season, which begins in July 2017.

People are dying of hunger. We must take action now. 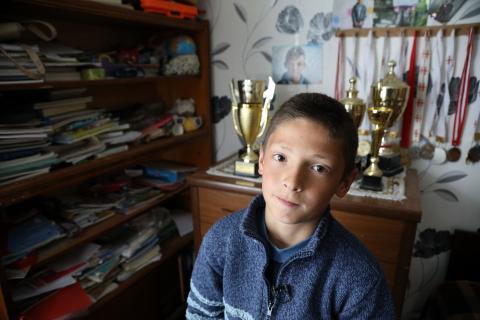 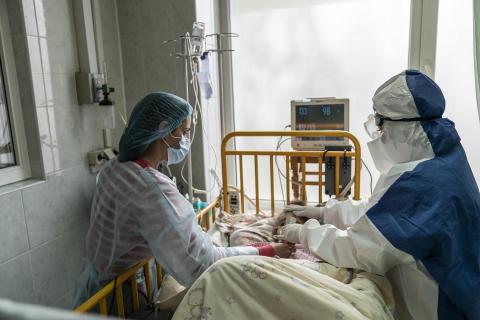