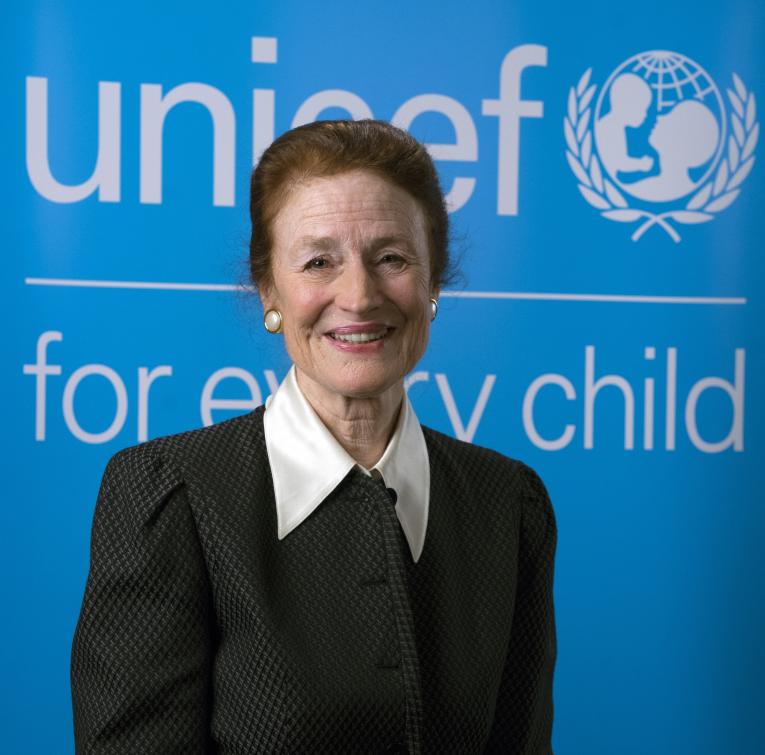 First, let me congratulate the US mission for bringing us together on this important issue.

Ending FGM is a matter of rights.

A matter of health and safety — both physical and psychological.

A matter of equality, education and economic growth.

And a matter of dignity — giving every girl and woman a chance to make her own decisions and shape her own future.

UNICEF appreciates America’s leadership and support on this issue, and its commitment to end gender-based violence more broadly.

And we appreciate that the government, through Congress, has invested $5 million annually since 2017 in UNICEF’s work to end FGM.

But we also know that we must do much more — all of us, as a global community — to end this practice in communities worldwide.

It’s important to remember that this violation affects girls and women in every region of the world.

At least 200 million girls and women alive today have undergone this procedure.

We’re also seeing a worrying trend — the “medicalization” of FGM in many countries. Medical professionals are normalizing FGM by claiming safer methods of this practice. This must stop.

As we recall these challenges, it’s also important to remember that progress is possible.

FGM is on the decline in many countries.

In that same period, we delivered prevention, protection and care and support services to some 3.3 million women and girls around the world.

And we’ve supported governments as they legally ban this practice. Thirteen of the Joint Programme countries have now banned it — and similar laws are pending in another three countries.

Inspired by this progress, we urge the global community to do more around this issue.

We urge governments to follow the leadership of Burkina Faso — our next panellist — to enact new policies, legislation and action plans focused on ending this practice.

challenge of a growing population in FGM-prevalent countries — particularly in Africa.

We will not meet the SDG target unless we boost funding for these communities. Tens of millions of girls are at risk. We must not let them down.

Let’s also be vocal in our support for the African Heads of State who launched a continental campaign to end this practice last month.

We urge our partners to join us in intensifying our advocacy efforts.

With families and communities, to deliver more information about this practice and the benefits of abandoning it.

With religious leaders to help us strike down the myth about FGM having any religious basis.

And with medical professionals to end the medicalization of FGM — the normalization of a practice which inflicts so much long-term harm under any circumstance, no matter who performs it.

Eliminating FGM is not just a goal in itself — it’s also a pathway to progress in many other areas. Health and well-being. Safe motherhood. Quality education. Gender equality. And economic prosperity for families, communities and entire nations.

Let’s be inspired by our progress — but also insist on more.

We’re not aiming for fewer cases of FGM. We’re calling for zero.

With your help — and the commitment of partners around the world — we will get there.

Please know that UNICEF stands with you in this important work.