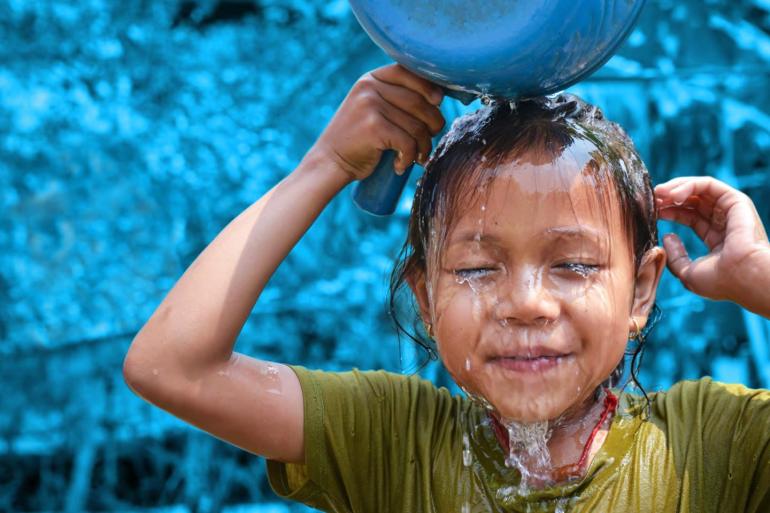 Produced in collaboration with The Data for Children Collaborative and launched in partnership with UNICEF Goodwill Ambassador Vanessa Nakate and Africa-based Rise Up Movement, these findings underscore the urgent need to adapt the services children rely on as unavoidable impacts of global heating unfold. It also makes a case for continued mitigation, to prevent the worst impacts of the other high heat measures, including sustained and severe heatwaves and extreme high temperatures.

Download The Coldest Year Of The Rest Of Their Lives: Protecting Children From The Escalating Impacts Of Heatwaves’ report.

The report follows UNICEF’s publication of The Children’s Climate Risk Index in 2021. Read the CCRI here. 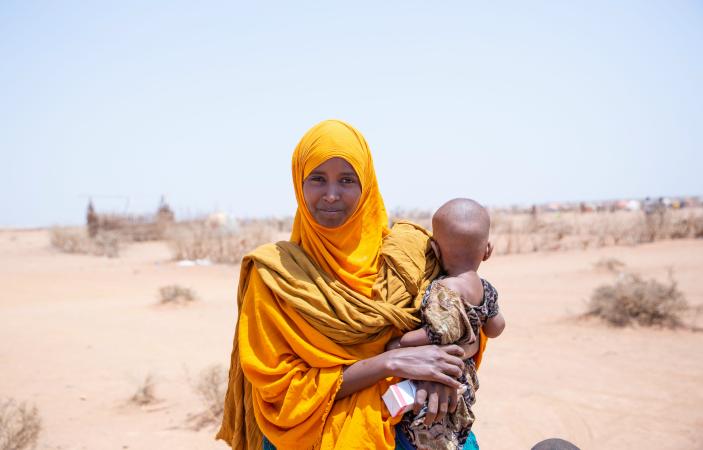