AMMAN, 4 May 2018 - “Over the past five weeks, five children were killed and hundreds were injured in largely peaceful protests in Gaza.

Niger: Attacks on children and families must stop, once and for all 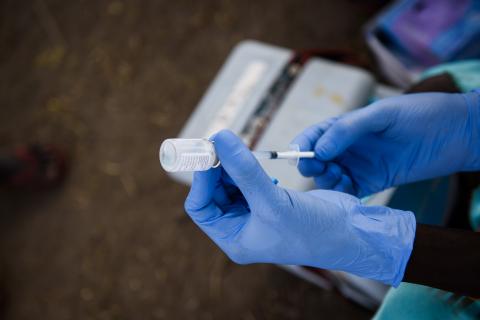