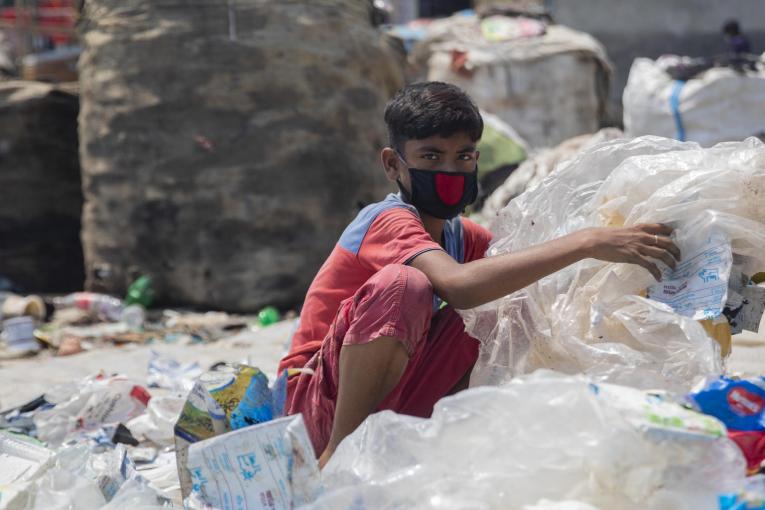 UNICEF/UNI335716/
12-year-old Miajul sorts through hazardous plastic waste in Dhaka, Bangladesh, in order to support his family during the COVID-19 pandemic.

“In times of crisis, child labour becomes a coping mechanism for many families,” said UNICEF Executive Director Henrietta Fore. “As poverty rises, schools close and the availability of social services decreases, more children are pushed into the workforce. As we re-imagine the world post-COVID, we need to make sure that children and their families have the tools they need to weather similar storms in the future. Quality education, social protection services and better economic opportunities can be game changers.” 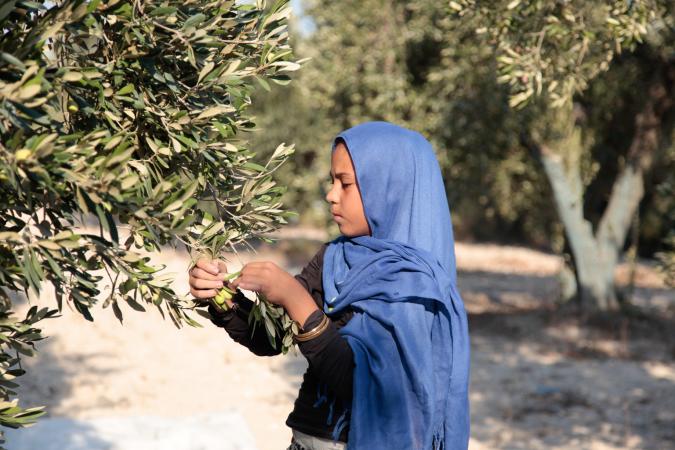 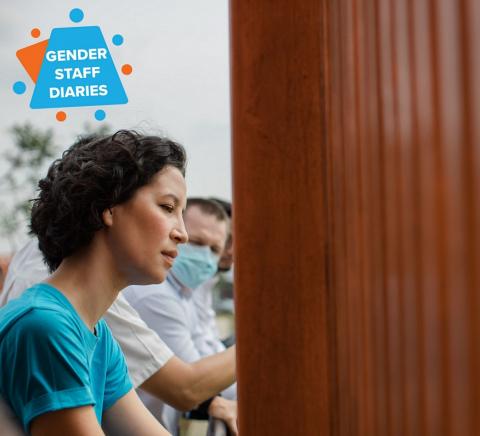 In Malaysia, UNICEF has been adapting standard programming to continue providing support during the pandemic 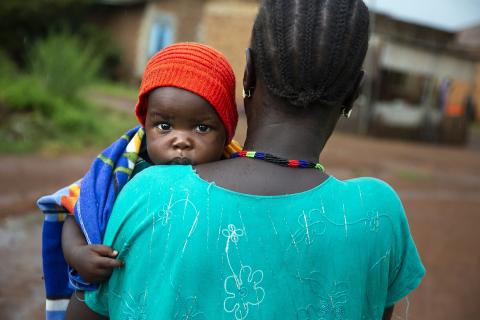 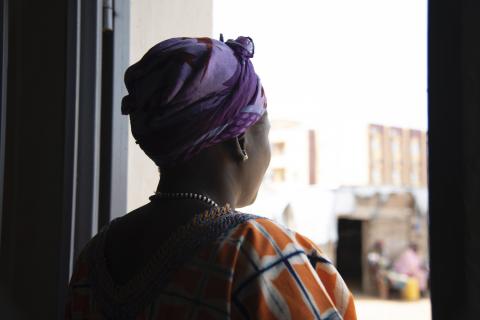