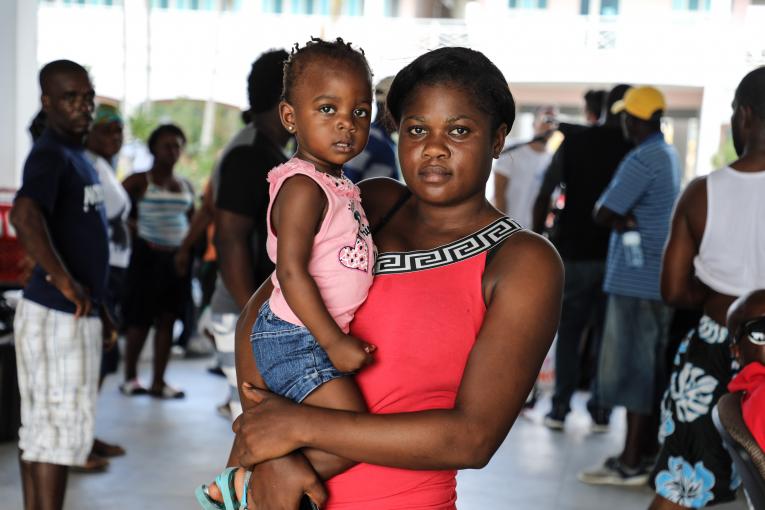 PANAMA CITY/NEW YORK, 3 August 2020 – Across Central America and the Caribbean, more than 70 million children are directly or indirectly affected by the COVID-19 pandemic. Many of those children living in coastal areas of Central America and the Caribbean could face the additional threat of catastrophic storms as the 2020 hurricane season moves into a more active phase, UNICEF warned today. Displacement, infrastructure damage and service interruption caused by storms, particularly in coastal areas, could leave children and families more vulnerable to the disease and its impacts.

The children’s agency is especially concerned that a powerful storm could severely undermine ongoing efforts to stop transmission of the disease. The virus could spread easily in crowded emergency shelters or displacement sites where physical distancing would be difficult to ensure. At the same time, existing control measures like handwashing and effective case management could falter if essential water, sanitation and health infrastructure were to be damaged or destroyed.

The pandemic is already putting national and local health systems in the region under significant strain, raising serious questions about how they would fare in the aftermath of a catastrophic hurricane. Meanwhile, movement restrictions and budget shortfalls linked to the pandemic may be hindering national hurricane preparedness efforts.

“In the coming days and weeks, children and families will be at risk of being hit simultaneously by two disasters, COVID-19 and hurricanes,” said Bernt Aasen, UNICEF Regional Director for Latin America and the Caribbean. “This is the perfect storm we fear for the Caribbean and Central America. As we continue to take precautions to keep families safe from COVID-19, efforts to prepare for hurricane now are vital to mitigate the spread of virus among the most vulnerable communities.”

As UNICEF reported in a recent Child Alert, the Caribbean region in particular is expected to see an increase in the intensity of storms and subsequent population displacement over the coming years. The National Oceanic and Atmospheric Administration has already projectedthat there is a 60 per cent chance the 2020 hurricane season will see above normal hurricane activity, with an average of 15 named storms, including 8 hurricanes and 4 major hurricanes.

In late May, tropical storm Amanda caused flooding and landslides in parts of El Salvador, Guatemala and Honduras. At least 33 people were killed in the region, including one child, and thousands were displaced. All three countries have confirmed cases of COVID-19.

Across the region, UNICEF is working to support hurricane preparedness efforts and public health responses to COVID-19 through education, community outreach and technical support to governments. UNICEF is also encouraging local and national authorities to ensure that hurricane response plans are adapted to reflect risks associated with the pandemic and to expand access to essential services including health, protection, water and sanitation for vulnerable children and families.

In collaboration with governments, NGO´s and private sector partners, UNICEF is working to build disaster resilience among communities in the Caribbean and Central America. These efforts include: 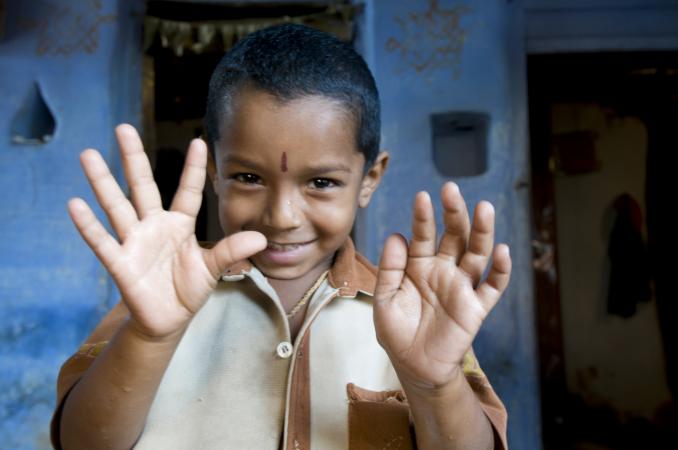 Humanitarian action and emergencies
Health
Latin America and the Caribbean