More than 100 women and children kidnapped so far this year 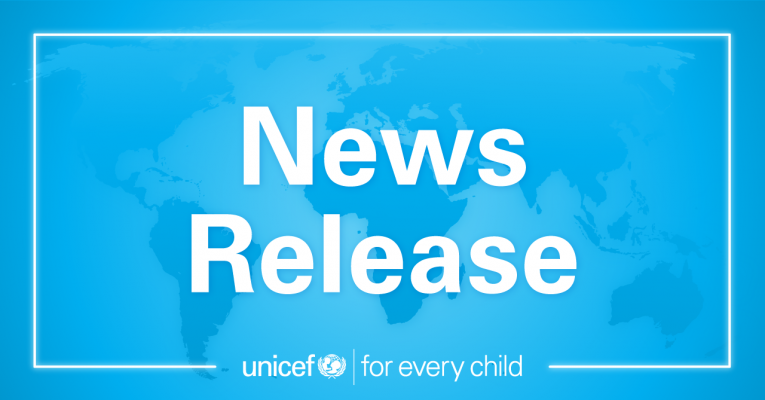 "Nowhere is safe for children in Haiti anymore," said Jean Gough, UNICEF Regional Director for Latin America and the Caribbean. “Whether on their way to school, at home or even at church, girls and boys are at risk of being kidnapped anywhere, at any time of the day or night. This is every parent’s worst nightmare."

According to UNICEF estimates based on official sources, 71 women and 30 children were abducted in the first eight months of this year, up from 59 women and 37 children in 2020. They represent one third of the 455 kidnappings reported this year. Most of the kidnappings are taking place in the capital city of Port-au-Prince, and the vast majority of abductees are Haitians.

“Criminal gangs are using children as bargaining chips and making money off of parents’ love for their children,” said Gough. "Amidst widespread poverty and rampant criminality, child abductions have become a lucrative business. This is abhorrent.”

The upsurge of abductions is occurring in a context of gang-related street violence in and around Port-au-Prince, causing over 15,000 women and children forced to flee their homes.

These violent acts targeting children and their mothers have a long-lasting impact. For parents and abducted children, captivity always causes trauma as they often witness or experience humiliation, threats and, in some cases, violence.

To improve reporting of incidents and assistance to children in need including children abducted, UNICEF supported the national child protection agency, IBESR in reactivating its free hotline to be used alongside a helpline of the Brigade for the Protection of Minors (BPM).

Haiti is still reeling from a devastating earthquake that hit the southwestern part of the country in August, leaving 130,000 houses, over 1,000 schools and some 90 health institutions damaged or destroyed. Additionally, the expulsion of over 7,600 Haitian migrants, more than half of whom are women and children, from the United States and other countries could place more vulnerable children and women at risk of gang violence.

Spiraling violence, looting, road blockades and the ubiquitous presence of armed gangs -- all pose obstacles to humanitarian aid in the aftermath of the earthquake. As the national road to the affected areas in the southwest is targeted for kidnapping and hijacking, UNICEF and partners are using alternative routes to bring the emergency supplies to the most affected communities, which increases transportation costs and delivery time.

UNICEF urges all relevant actors to refrain from targeting children and women and calls upon the Government of Haiti to take action to address gang violence against children. 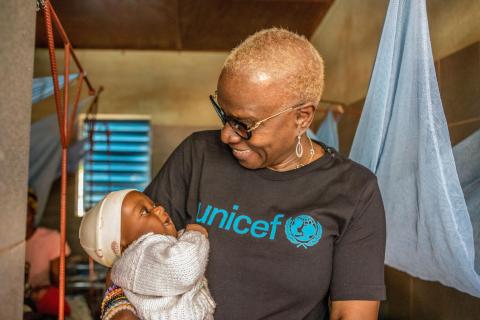 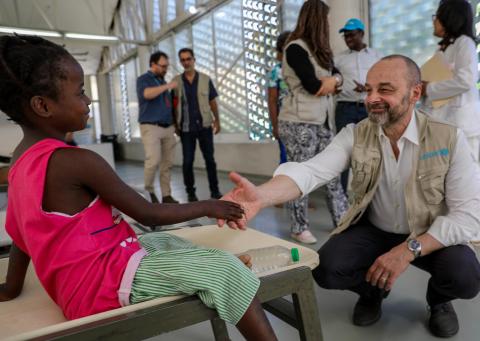