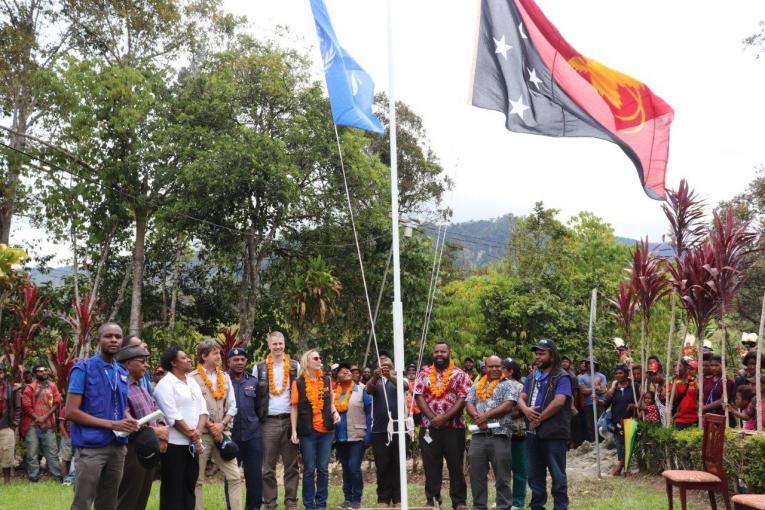 Port Moresby, 07 October 2020 – This week the United Nations opened new provincial offices in Mendi and Tari, a physical presence affirming the orgainsation’s commitment to sustainable peace and development in the Highlands Region.

“This is the UN’s homebase here in the Highlands,” said Mr Wagener to the assembled UN staff, provincial government representatives and community members. “It doesn’t matter from which agencies we come, we all work here together.”

“We work together for the benefit of the Highlands’ communities,” added Mr Rampolla, for whom the opening of a permanent UN office in Mendi was an emotional moment. “I arrived in Papua New Guinea in January 2018. Just three weeks later the earthquake struck and I came here. The first place I saw outside Port Moresby was Mendi.”

Deputy Provincial Administrators Simon Fiebik and Henry Happen joined the delegation in opening the new office. Building partnerships with local authorities in Southern Highlands and Hela is essential to the implementation of the Highlands Joint Programme and other UN activities through ensuring local ownership of development initiatives. Before opening the office in Mendi, the UN delegation met with Henry Happen who shared the UN’s commitment to partnership for peace and development. “We believe in the power of partnership,” said Mr Happen. “No one can do everything alone. We need key partners like the UN system.”

At the opening of the new office, Mr Happen added “Now that the UN has come to Mendi, it gives us confidence we can work together to improve the lives of Southern Highlanders.”

In Tari, the UN delegation was joined by Governor Undialu and Tari Town Lord Mayor Andaja Jali to open our first office in Hela Province. Governor Undialu welcomed the opening of the new office space as an opportunity to connect Hela with the world.

“The visible and continued presence of the un on the ground, symbolized by this flag, provides for a wave of hope for the community of Hela,” said Governor Undialu.

The community of Tari watched as Governor Undialu, Lord Mayor Jali and Gianluca Rampolla unfurled the PNG, Hela and UN flags over the provincial office.

As our agencies come together in Mendi, and support the office in Tari, communities will be at the heart of the work we are doing on the ground. “We want to make sure that what we deliver is what you in the community need,” Mr Wagener said to those in Mendi.

“This is a scaling up of our activities in the Highlands,” said Mr Rampolla. “We are here for the long term.”

With the opening of these two new offices, the UN now has four offices in Papua New Guinea. Other offices are located in Port Moresby and Buka.

UN in the Highlands

UN agencies have been working diligently in the Highlands following the earthquake. IOM, UN Women and UNFPA have been implementing the Gender and Youth Promotion Initiative (GYPI). With assistance from IOM, communities in Semin, Daga, Pomberel, Kumin and Topa have designed Community Peace for Development Plans that have driven the establishment of water points and community halls. The delegation visited the Kumin community following the opening of the new office.

The UNFPA team has been working with male advocates to end gender-based and sorcery accusation related violence in Southern Highlands and Hela. Their work with perpetrators of violence seeks to rehabilitate and drive community-led change.

UN Women has been supporting markets across the country, including the Highlands, to stay open during the COVID pandemic through provision of hand wash stations and hand sanitizer. The organisation will be implementing further activities under the GYPI, Women Make the Change, and Spotlight Initiative projects.

FAO has implemented the seeds multiplication as part of its recovery program following the Earthquake response in 2019. This year, FAO and partners supported NAQIA with technical assistance in response to the outbreak of the African Swine fever. UNICEF provided triage tents for the COVID-19 pandemic and WHO supported the COVID response in the Highlands through provision of awareness materials and coordination for health care facilities. 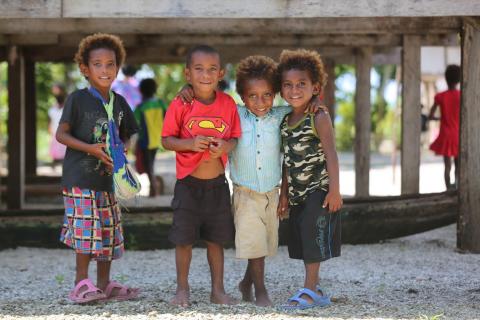 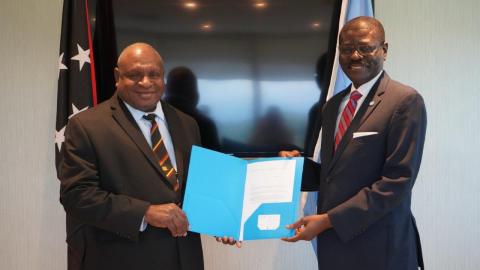 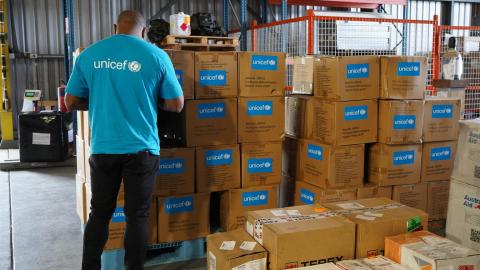 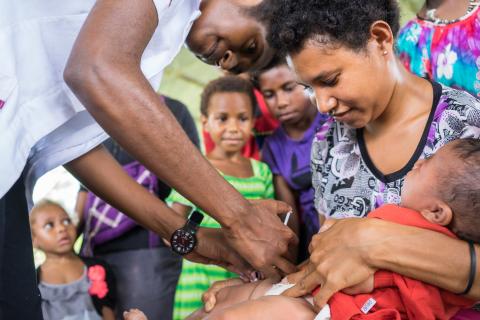