20 million children miss out on lifesaving measles, diphtheria and tetanus vaccines in 2018 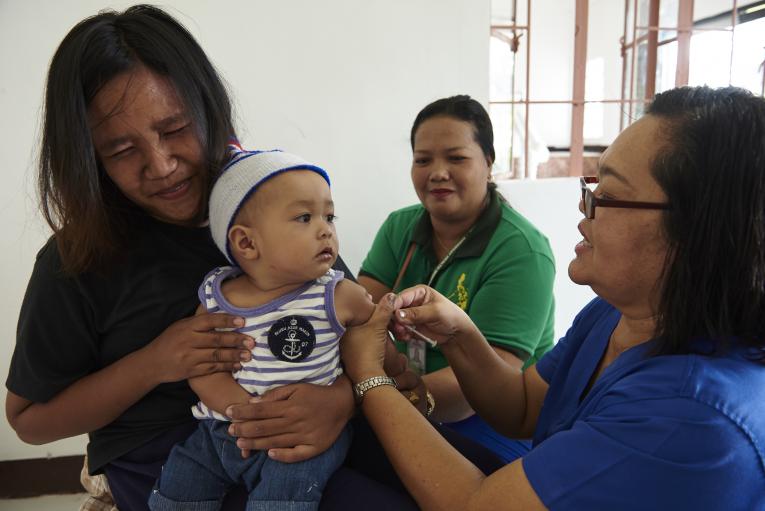 NEW YORK/GENEVA, 15 July 2019 – 20 million children worldwide – more than 1 in 10 – missed out on lifesaving vaccines such as measles, diphtheria and tetanus in 2018, according to new data from WHO and UNICEF.

For the first time, there is also data on the coverage of human papillomavirus (HPV) vaccine, which protects girls against cervical cancer later in life. As of 2018, 90 countries – home to 1 in 3 girls worldwide - had introduced the HPV vaccine into their national programmes. Just 13 of these are lower-income countries. This leaves those most at risk of the devastating impacts of cervical cancer still least likely to have access to the vaccine. 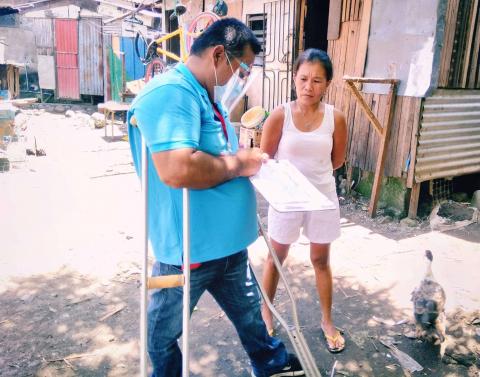 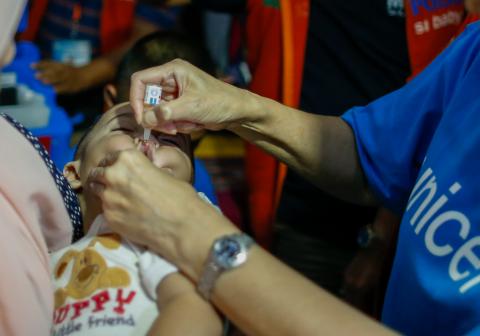 WHO, UNICEF laud end of polio outbreak in the Philippines 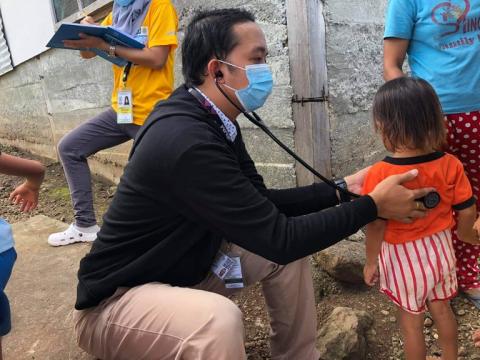 Vaccine Champions: A story of a rural health doctor 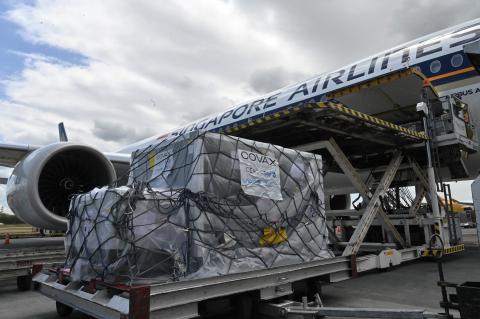