Jessica McDonald is determined to give her son the best start in life – all while scoring goals as a World Cup champion.

Parenting tips direct to your inbox

Transcript of: US football star Jessica McDonald on motherhood

Just trying to juggle being a professional athlete, just going through sort of a surprise pregnancy, coming off an injury, becoming a mom and such a low salary, so those were definitely the start of the most challenging times of my career.

I was making about US$15,000 for the first few years and my son was a baby at the time. There was an off season where for almost 6 months, I was working 11.5 hour shifts, packing boxes – the pay absolutely terrible – and just kind of scraping pennies and just getting by was a very difficult thing for me. Trying to find childcare, because it’s very expensive.

I thought about retirement a few times throughout my career just because of the pay – I had to just think about it – what if I did give up now? What if I did retire? Would I be satisfied with my career? Would my kid still be proud of me because one day I just want him to say that he was proud of me and that I'm some kind of inspiration for him just because parents are always the first people in a child's life that they look up to.

What I want the government to do is to be able to provide equal pay between men and women. We need better support for all the parents out there. As a mom, I really want to motivate my kid and just continue to inspire him. As long as he is a good person, I am satisfied because I’ve created a good human being and that’s all I have ever wanted.” 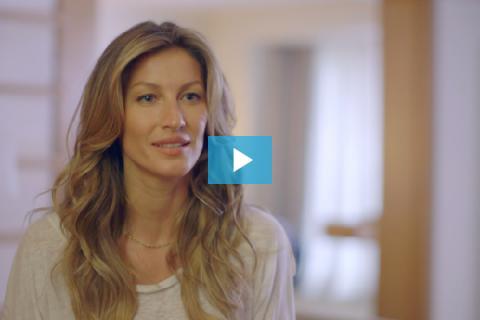 Gisele Bündchen on being a mom

The supermodel shares what's important to her as a mother 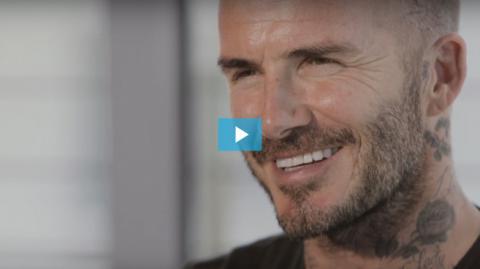 David Beckham shares his journey as a dad 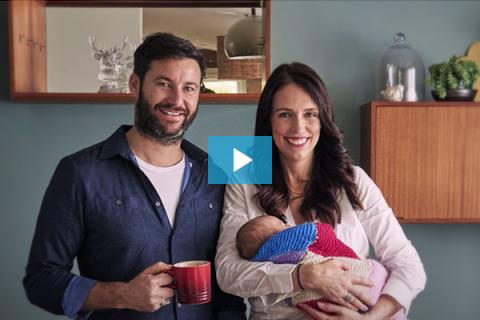 Clarke Gayford on the little milestones 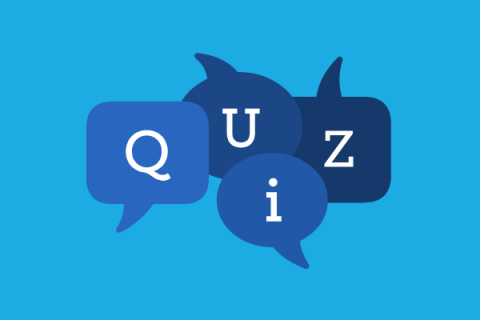 How much do you really know about babies? Take the quiz.