From the fields to the classroom

Ghotki District, Sindh, Pakistan – As a child, Aamir would wait for the boys to walk by. In a way, they were just like him – but at the same time, they were unfathomably different. Aamir used his hands to grip a cart; the boys used theirs to carry books. Aamir followed his father to a field; the boys walked side-by-side towards a school, with each boy wearing the same light blue uniforms.

“Every time I saw the boys, I would ask my dad to send me to school too,” Aamir said. “His answer was always the same. ‘If I could,’ he’d say, ‘I would. But we can’t afford the books and uniforms.’”

Left with little choice, Aamir continued to help his parents and siblings in the field. In the Ghotki district of Pakistan, weather conditions were harsh: the temperature constantly shifted between freezing cold and desert heat. Dust in the fields made it difficult to avoid snakes and insects, most of which were venomous and scattered across the fields in unimaginable numbers.

Worse still, pesticide spray on the crops would carry with the wind. At one point, Aamir fell so sick from the fumes that he couldn’t leave his bed for two weeks. Though every child has the right to grow, learn and develop in a safe environment, Aamir was experiencing exactly the opposite. He would accompany his parents to the fields since childhood and worked until the age of seven.

One day, an organisation visited Aamir’s home. They wanted to help children leave the fields – and the only way to do that was by making their families’ lives more financially bearable. The group taught Aamir’s parents to earn money in other ways, boosting their understanding of financial literacy and raising their awareness of the importance of school. They also gave Aamir’s family a small sum of money, and with that money, Aamir’s mother joined forces with a neighbor. Together, the two women bought a cow.

Soon after the purchase, Aamir’s parents hit their stride. They began selling cow milk to people in their neighborhood, and for the first time in a long time, were earning not just to survive – but to save. As soon as they could afford it, Aamir’s parents used their extra earnings to send Aamir to school.

“All of a sudden, I was waking up to go to school – not the fields – just like the boys I used to watch every day. It was like a dream come true.”

Thanks to the organization that supported his parents, 12-year-old Aamir is now in Grade Five. In the classroom, his grades have soared. And in his spare time, he tutors children in his neighborhood on difficult subjects.

“I am in Grade Five now,” Aamir said. “I study hard, and sometimes I teach other children in my neighborhood to help them understand the lessons they find difficult to understand.”

After years of work as a boy, 12-year-old Aamir finally achieved what every child deserves: the right to quality education, and the right to be protected from harmful work.

In 1989, rights like these were spelled out in the Convention on the Rights of the Child, the most widely ratified human rights treaty in history. But 30 years later, we are still struggling to make these rights a reality. Across the world, 262 million children and youth continue to be left out of school, many of whom are engaged, instead, in harmful forms of child labor like Aamir.

Such an existence is unacceptable for any child, regardless of who they are, where they come from, or how much money their parents make. Children have the right to be children, and to make such a simple concept a reality, we need to come together – once again – to keep children in the classroom.

“I want to do so much, but more than anything, I want to have a nice job that will help me buy or rent a house in the city,” Aamir said. “A house that has cement walls, is safe from floods, and won’t flow away in the water like this mud house of ours. I just want my parents and siblings to be safe. I want them to live a comfortable life.” 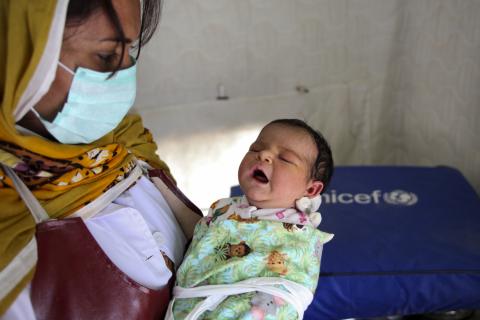 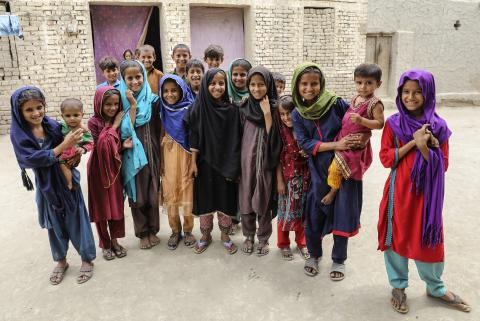 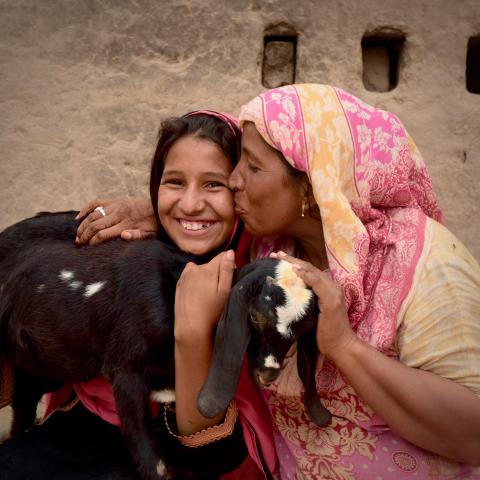 The cost of education in Punjab, Pakistan
The UN Convention on the Rights of the Child: Article 28 – the right to an education
Read the story 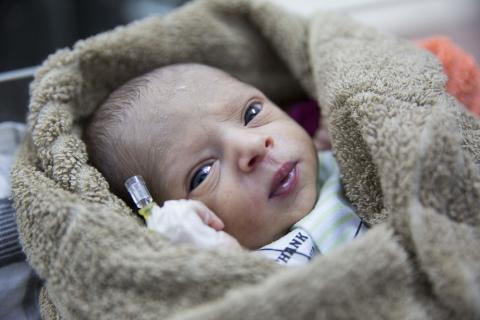