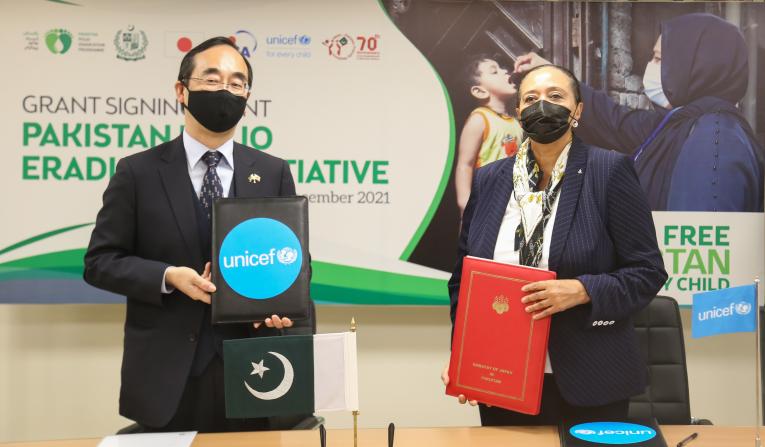 ISLAMABAD, 13 December 2021 – The Government of Japan announced a US$ 4.35 million grant to procure essential oral polio vaccines as part of its continued support to Pakistan for its polio eradication efforts.

This latest grant will be utilized for the procurement of 24 million oral doses of vaccines. It will allow the programme to reach around 21 million children under five years old with focus on the high-risk districts with persistent poliovirus transmission. The vaccines will be used during vaccination drives planned in 2022.

According the National Action Plan (NEAP) 2021-2023, the Polio Porgramme’s strategic goal is to permanently interrupt all poliovirus transmission in Pakistan by the end of 2023.

"The Polio eradication efforts made substantive progress this year by limiting the virus circulation resulted significant decrease of Polio cases despite challenges posed by COVID-19. The programme is confident to permanently interrupt all types of polioviruses by the end of 2023," said Dr. Shahzad Baig, National Coordinator of the Pakistan Polio Eradication Programme. Appreciating the support of the Government of Japan, Dr Shahzad said, "We are grateful to the people and the Government of Japan for their unwavering support for the children of Pakistan, the new funding will enable us to reach every child with the essential polio vaccine."

H.E. WADA Mitsuhiro, Ambassador of Japan, appreciated the significant progress made this year in controlling the spread of poliovirus, saying that “we are now only one step away from the goal, polio-free Pakistan.” He reiterated his support to the initiative for eradicating all types of poliovirus by the end of 2023 and noted that “Japan has provided assistance in maternal and child health, polio eradication, and routine immunization in Pakistan for decades and will continue its support that will directly benefit vulnerable people.”

"We are glad to witness collaborative effort between Polio program and Expanded Program on Immunization, represented by recently conducted Measles Rubella and Polio campaign. We are also honored that numerous Polio program experiences are utilized to fight against COVID-19, such as 1166 helpline, PCR test capacity at Polio Laboratory and vaccinators’ trainings by JICA Project. We have a strong desire to witness the all types of polio virus interruption by the end of 2023 as suggested by Government of Pakistan. We appreciate the unwavering leadership of Government of Pakistan, with the highest respect to the frontline health workers.," said Shigeki Furuta, Chief Representative, JICA.

"Pakistan has achieved tremendous success against interrupting Polio virus this year. From 84 reported polio cases in year 2020, the incidence has come down to one case in the last eleven months," said Aida Girma, UNICEF Representative in Pakistan, highlighting the consistent efforts of the Government of Pakistan and partners. "The last mile towards eradication, however, will be tough and requires continues support from the partners like Government of Japan to achieve a polio-free status," said Aida while acknowledging the support of the people and Government of Japan.

The new funding is part of the continuous support of the Japan Government in the Polio Eradication programme since 1996. To date, the grant and loan contribution from the Government of Japan has amounted to approx. US$ 230.497 million dollars to support the Polio programme in Pakistan through UNICEF. 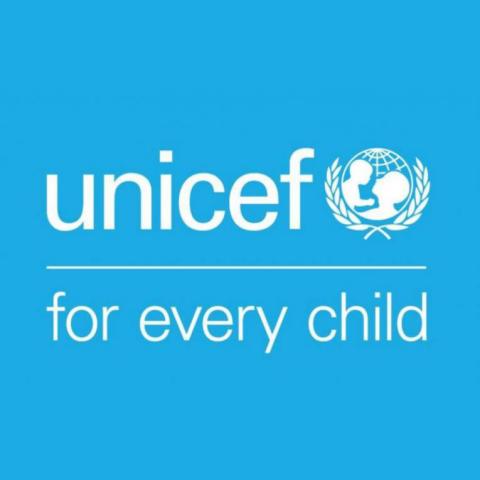 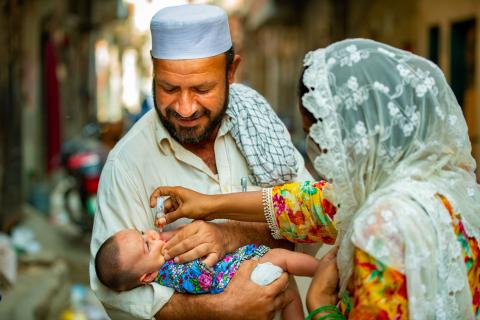 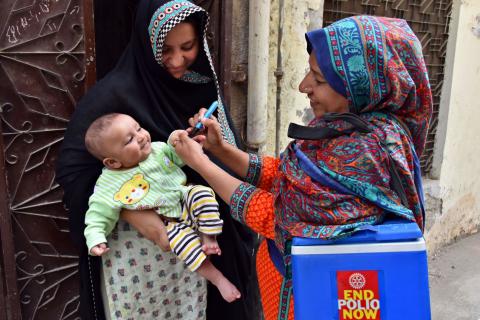