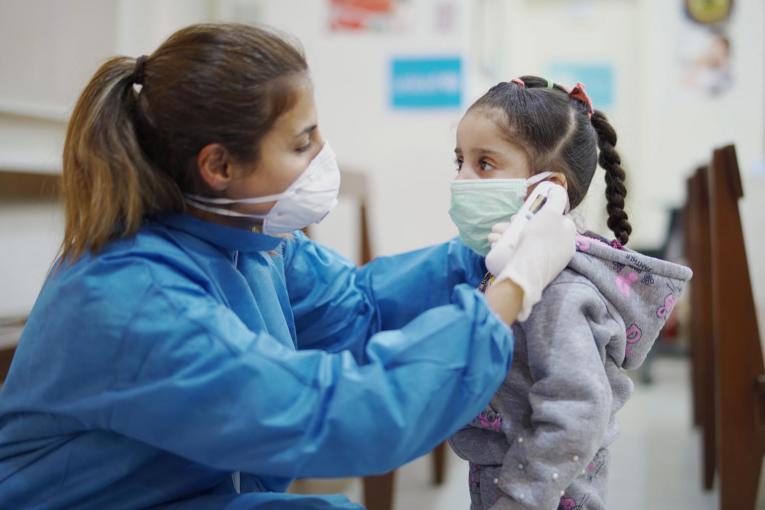 These potential child deaths will be in addition to the 2.5 million children who already die before their 5th birthday every six months in the 118 countries included in the study, threatening to reverse nearly a decade of progress on ending preventable under-five mortality.
Some 56,700 more maternal deaths could also occur in just six months, in addition to the 144,000 deaths that already take place in the same countries over a six-month period.

UNICEF works in some of the world’s toughest places, to reach the world’s most disadvantaged children. Across 190 countries and territories, we work for every child, everywhere, to build a better world for everyone. For more information about UNICEF and its work for children, visit www.unicef.org. For more information about COVID-19, visit www.unicef.org/coronavirus 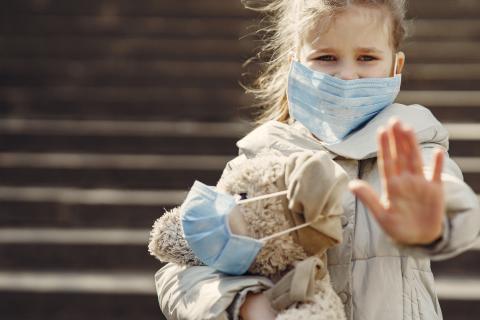 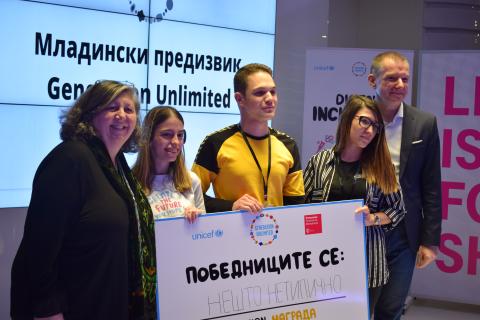 Volunteers for Children&Youth with Intellectual Disabilities 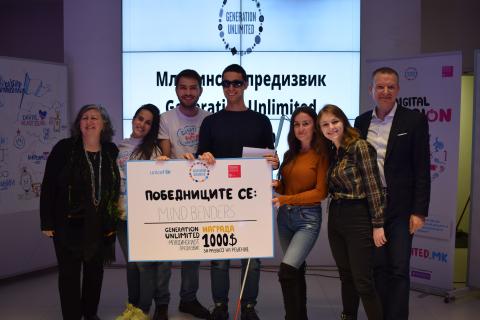 Mind Benders aim to remove the barriers that people with disabilities face in restaurants, cafes, bakeries and other catering facilities. 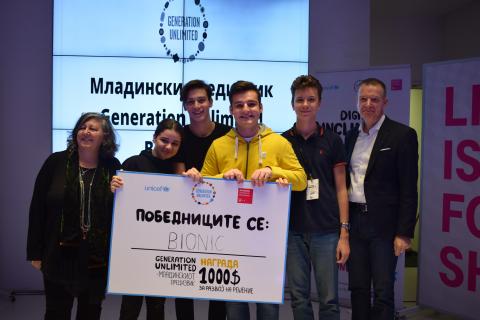