Like many women in northern Nigeria, Maryam Auwal was unable to get to a hospital when she gave birth for the first time, to a girl she named Rashida. She also could not afford to immunize her baby.

Fortunately, when she got pregnant again three years later, the story was different. Maryam had become a beneficiary of a European Union (EU)-supported cash transfer programme. It issues vouchers to pregnant women so they can afford transport costs to the hospital for ante- and post-natal services, including vaccinations for their children.

This time she was able to deliver her baby, named Firdausi, in a hospital, and also could afford the transport costs to the hospital to give Firdausi a full round of immunizations.

“With the transport voucher I received, I completed all my required ANC visits to the hospital and gave my second child full immunizations. I couldn’t afford that when I had my first baby,” says Maryam, now 20, of Dumbegu Ward of Jega Local Government Area.

The EU funds the transport vouchers through its Maternal, Newborn, Child Health and Nutrition (MNCHN) project, which it supports in Kebbi, Adamawa and Bauchi States – all states with serious challenges for mothers and infants.

“I can testify that there is a clear difference between the time I wasn’t going to the hospital and now that I go regularly,” said Maryam. “At the hospital, I learned about exclusive breastfeeding and applied that learning. My baby looks healthy and weighs almost as much as 3-year-olds in our community who were not exclusively breastfed, even though my baby is much younger.”

But the benefits for Maryam have gone beyond hospital transport and immunizations, as she was able to save some of the money from her stipends and start a small business.

“I first started selling cooking oil, then bought a goat, and now I have a herd of three goats,” said Maryam. “I also sell beans and the profit I make augments my family’s small income.”

At least 560,000 pregnant women have been reached with focused antenatal care services across the three states since the project began in 2017.

Nigeria has the second highest burden of maternal mortality in the world and contributes to approximately 15 per cent of the annual total of global maternal deaths. According to the 2018 Nigeria Demographic and Health Survey (NDHS 2018), Nigeria’s neo-natal death rate is 39 for every 1,000 live births.

With funding from the EU, UNICEF and the Governments of Adamawa, Bauchi and Kebbi have ensured integrated primary healthcare services are provided 24 hours a day to help Nigeria make progress towards achieving the SDG targets on ending preventable maternal and newborn deaths by 2030.

Maryam, who is currently expecting again, worries about what will happen to her third child, should the cash support for pregnant women cease, as is likely going to happen when the project comes to an end in the near future.

“As a government, we have plans to sustain interventions under this project,” said Dr. Abubakar A. Kaoje, Kebbi State Primary Healthcare Development Agency Executive Secretary. “However, the social policy programme component won’t be one of them. We don’t have the financial resources to sustain that.” 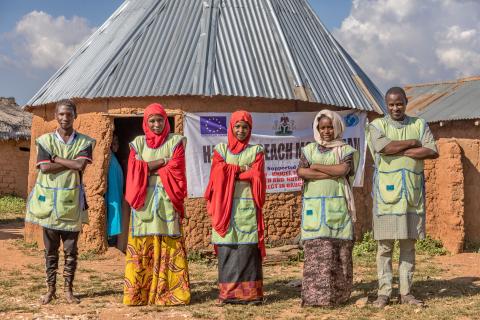 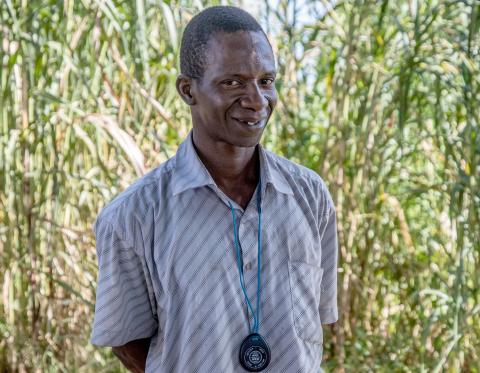 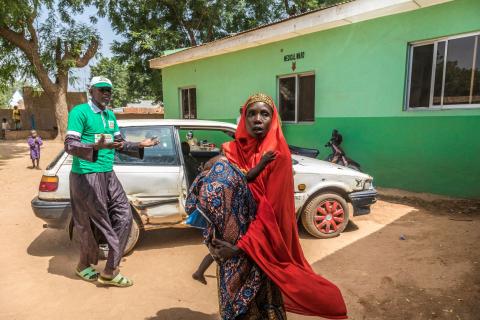 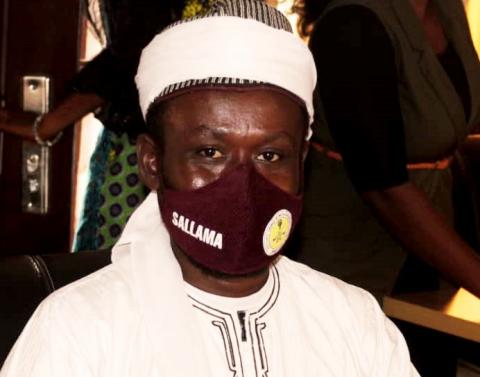