A COVID-19 survivor on the healthworkers who treated him despite their own discomfort and difficulties, and lessons learned about the damaging effects of stigma against those suffering or recovering from the disease

Kathmandu, Nepal: Dr. Ranjan Kumar Dahal’s memories of that first day in the ICU at the Armed Police Force Hospital in Kathmandu are hazy at best. He had been admitted to the facility after his COVID-19 test results came back positive and his oxygen levels dropped to a critical low.

“I was dazed and confused,” he says. “I was going in and out of consciousness … At times, I would wake up suddenly and realize I was in the hospital.”

Ranjan, an associate professor at the Central Department of Geology at the Tribhuvan University, had been to visit the site of a massive landslide in Ilam District. The landslide was still active and posing a threat to the community there, and Ranjan and his team were assessing how the damage could be minimized. But a day after reaching the site, he started feeling unwell – his body ached, and he had a fever.

Those symptoms intensified upon his return to Kathmandu in a few days’ time. Ranjan was soon bedridden with fever, had developed a cough and was experiencing difficulty breathing. Suspecting he may have contracted COVID-19, he decided to get tested, and sure enough, he received a call from the department of health informing him that he had the disease.

That was how for, 18 long days, Ranjan found himself battling COVID-19 in the APF Hospital’s ICU.

“It’s the fear that weighs on you most heavily,” he says. “The knowledge that you have COVID-19 and that there are no medicines available for it – it’s terrifying.”

As difficult as the recovery process was, Ranjan says he couldn’t be more grateful for the dedication of the doctors and nurses who treated him. “I couldn’t see who they were: they would be in their white coveralls, only their eyes would be visible,” he says. “And even that would often be fogged up from steam,” he adds, recalling how the healthworkers would have to constantly fan their faces with their hands and shake their heads to clear their vision.

“To work like this, under such difficult conditions is very, very challenging. But despite their own discomfort and pain, they continue to serve. They are doing incredible work…for me, they truly feel like gods,” he says.

On the other hand, Ranjan was deeply disappointed by what he calls the “conjecture and gossip” about his case that he discovered had been making the rounds of social media while he had been in hospital. “There were Facebook groups where people were talking about me, posts in which people were warning others about the risk I posed,” he says. “That felt very bad.”

The behaviour wasn’t much improved in person either. “In the case of my family and neighbourhood, people were hesitating to even look out their windows – let along asking us how we were doing, people were not even looking at us.”

Ranjan believes this kind of alienation of people with COVID-19 can be hurtful and damaging. “These people need love,” he says. “That’s not to say you need to go and embrace them, but in the sense that you need to encourage them.”

“As neighbours and community members, you need to show compassion in your behaviour towards them.” 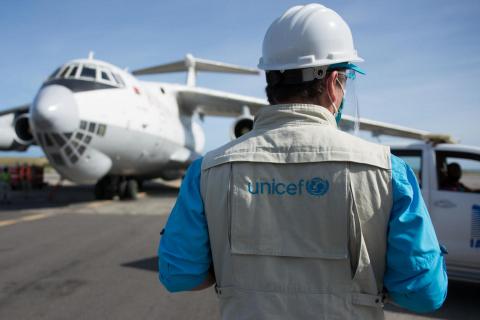 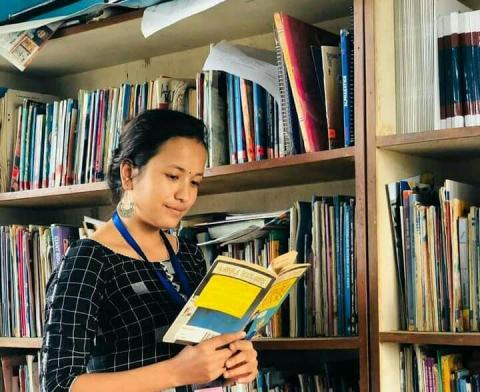 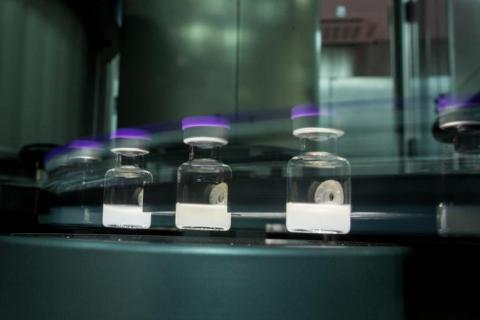 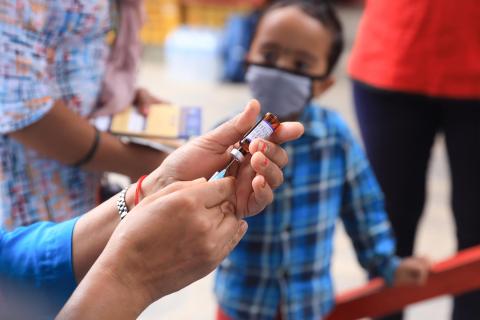