Dang, Nepal – Rejina Nepali counts her best friends on her fingers. “There’s Sandhya, Mamata, Bipana, and two different Sushmitas in our main group,” she says. Most of the girls live a few minutes from one another in their neighborhood in Tulsipur Sub-Metropolitan City in Dang District in mid-western Nepal. And they all attend the same school, the Shree Kalakhola Higher Secondary School, which means they’re almost always together.

It’s one of the reasons why 12-year-old Rejina hates being absent from class.

“So much can happen in just one day,” she says. “And then you have to catch up on all the fun and schoolwork you miss. That’s why I’m never absent.”

Her family often tease her for her dogged regularity. “Some days we’ll ask her to skip class just to get a rise out of her,” mother Belmati says, laughing. “In the beginning, she used to come close to tears, but now she just ignores us. Nothing can stop her from going to school.”

Indeed, dressed in her blue uniform, newly-acquired sixth grade textbooks in front of her, and eyes lighting up as she talks to friends, Rejina is clearly in her element here. It’s hard to imagine that just a little more than a year ago, this bright little girl had been headed down a wholly different route, one that led far away from the school gates.

Rejina belongs to the marginalized Dalit community here in Tulsipur, and both her parents were daily-wage labourers, working on neighbors’ farms and homes for a living. It was how they had kept their children, including Rejina, her younger sister Ranjita and baby brother Abhishek, fed and clothed. But there was never any money left over for their education.

When Rejina was around seven, her father Bishnu had left for India to find work, but the family quickly lost contact with him. Belmati now had to redouble her efforts to keep the family afloat. Soon, she decided it was time for then-nine-year-old Rejina to start working with her, and contribute to the household earnings.

“I knew it wasn’t right. She kept saying she wanted to study,” Belmati says. “But we didn’t have a choice.”

Upon learning of this, a concerned acquaintance of the family got in touch with New CPC, UNICEF’s partner organization in Tulsipur. Social mobilizers from the organization soon visited Belmati and heard her side of the story. It became clear that Rejina’s future was very much at stake.

So, as part of a joint programme between UNICEF and the Tulsipur Sub-Metropolitan City to eradicate child labour in the area, Rejina’s family was chosen to receive a cash grant of Rs. 15,000 (approx. US$ 130). The funds were intended to help the family buy goats, but it would only be given on the condition that Belmati send Rejina to school.

“Parents often ask us why they should pay for schooling when their kids could be spending that time working to make money,” says Bhuma KC, social mobilizer at New CPC, who counselled Rejina’s mother. “All we can do is keep repeating the message that if they sacrifice some things for their children now, they’ll see the results down the line.”

Luckily, it didn’t take long for the message to hit home for Belmati, and an ecstatic Rejina finally found herself where she’d long dreamed of being: the classroom. She was enrolled in grade five.

And how she has thrived. By the end of her very first year, Rejina got top grades in her class, quite the feat for someone who had never been to school.

There have been other positive shifts in Rejina’s home life of late, too. Not only has her family’s goat farm expanded, but her father has also returned home at last. Bishnu says he’s shocked at how much his daughter has changed since he last saw her. “She’s so confident now,” he says. “I never thought she would do so well.”

But good grades come with their own set of problems, according to Rejina.

“All my classmates want to sit next to me during exams now,” she complains. “But I refuse to help anyone cheat.”

She does, however, enjoy helping little sister Ranjita, who is in the fourth grade, with her homework and assignments. And soon, once he starts school, she’ll have to help her little brother too. “See?” Rejina says, pride in her voice. “Everyone needs me.”

UNICEF has been working with the Government of Nepal to eliminate all forms of child labour in 14 selected municipalities since 2011, targeting over 13,000 children who are trapped in labour. As part of the programme, UNICEF supports the children by providing them with a range of appropriate services and family-based interventions. Using different awareness raising events like door-to-door campaigns and street dramas, the programme also aims to encourage children, families, employers and the community to adopt positive behaviors that will help eliminate the worst forms of child labour. 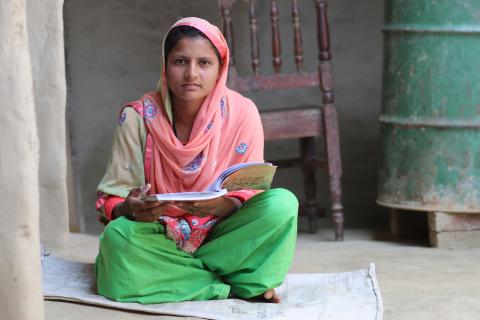 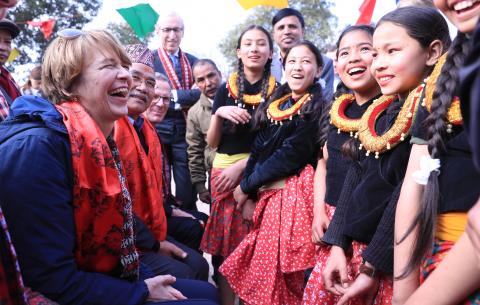 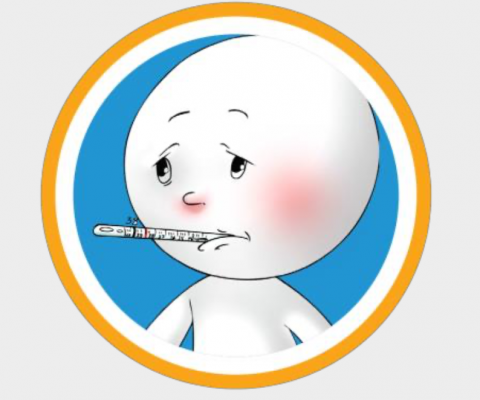 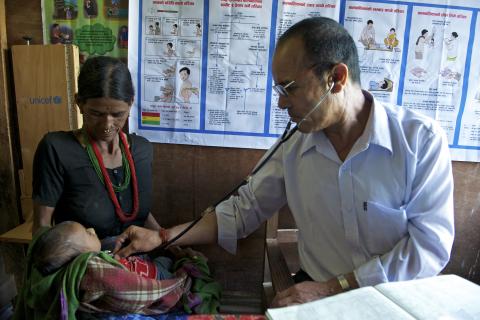 More than 23,000 children in Nepal could die in a decade unless world acts on pneumonia, leading agencies warn
Visit the page