A radio programme produced with UNICEF support is seeking to provide an antidote to rumours and misinformation about COVID-19, engage with communities and close the feedback loop

Kathmandu, Nepal: “Even though we don’t yet have a capsule to take that can cure the coronavirus, we have come up with a capsule for your ears,” listeners are told in the opening episode of the radio show Corona Capsule.

“These are doses of information that will help protect you and help you protect others from the virus.”

A collaboration of UNICEF, the Government of Nepal, the Association of Community Radio Broadcasters Nepal (ACORAB) and the Ujyaalo 90 radio network, Corona Capsule was conceived as an antidote to the rumours and misinformation about COVID-19 that have been circulating in communities both online and offline since the pandemic began its sweep across the world. It is also an effort to engage with the public and direct their questions and concerns related to COVID-19 to the relevant experts and authorities so as to get immediate answers.

The program is broadcast on over 500 radio stations across Nepal in two formats – the first comprising five-minute inserts into major news bulletins (Kaya Kairan and Sajha Khabar) aired every other day, and the second comprising longer 15-minute segments that are aired twice a week. The content is produced based on questions sent in by people from different parts of the country, as well as Nepalis based overseas – particularly in the Middle East – via phone, Interactive Voice Recorders, SMS, email and social media. The longer installments of the program incorporate recorded calls from listeners.

So far, the show has covered a range of issues as determined by audience appetite, including the various stages of the pandemic; commons myths and misconceptions related to prevention; quarantine and isolation measures; the state of food supplies and health services during the lockdown; and the situation and concerns of Nepali migrants living abroad, among others. Experts who have been featured have ranged from doctors and government representatives, including the foreign minister. 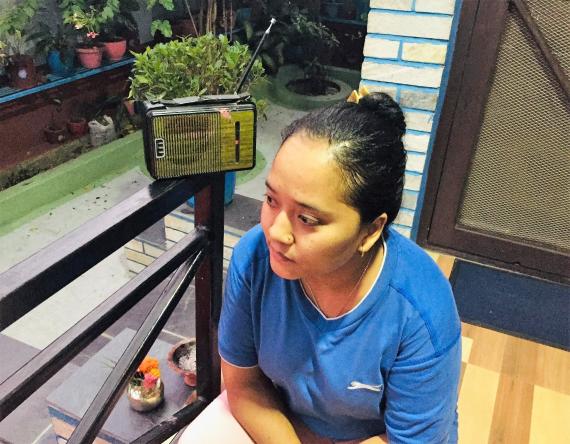 Feedback from the audience has so far been encouraging – with listeners praising the friendly, bite-sized delivery of information. One of them, 26-year-old hospitality worker Ganga Thapa Magar from Chitwan District in southern Nepal, says that as a regular radio listener, the show stood out to her.

“These days, there are a lot of shows providing information about coronavirus, but I liked the tone of Corona Capsule, the language was very fresh and simple and friendly,” she says.

Ganga adds that it isn’t just her – her entire family, including her 82-year-old grandmother, rely on the radio a lot for information. And they all listen to Corona Capsule together. “I also liked that they include the perspectives of experts because that makes the information feel more believable,” she says. 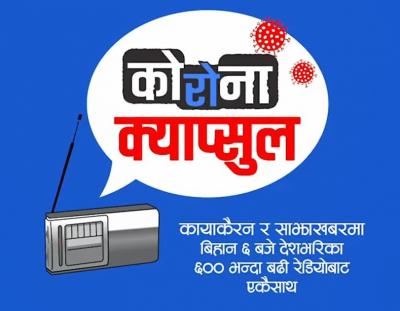 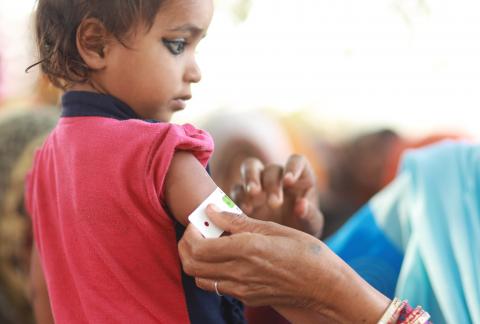 Coping With COVID-19: A pandemic through a girl’s eyes 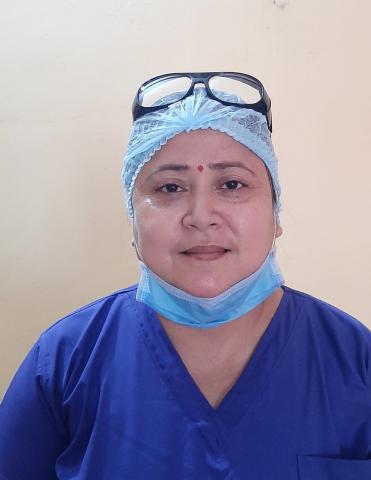 On the COVID-19 battleground 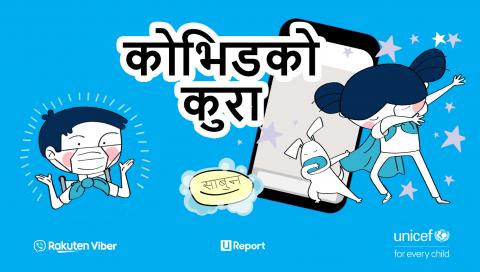