Wall comics to raise awareness on water and sanitation

There was an outbreak of waterborne diseases such as diarrhea and cholera following the earthquakes of 2015. As per the report of Ministry of Health, over 100 cases of cholera were registered in the hospitals while so much more were unreported. There were many patients of cholera in Kathmandu who suffered due to poor sanitation and water facilities.

The need to raise awareness on proper sanitation and clear water was necessary in Kathmandu following the earthquake. After that, Yuwalaya in support of UNICEF started a project to raise awareness in community. The project included various programmes such as training young people, poem and wall comics workshop, street play etc.

This book contains wall comics created by participants of workshop. 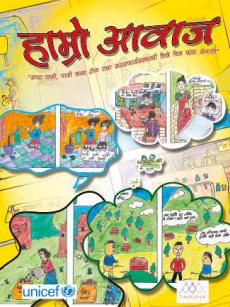 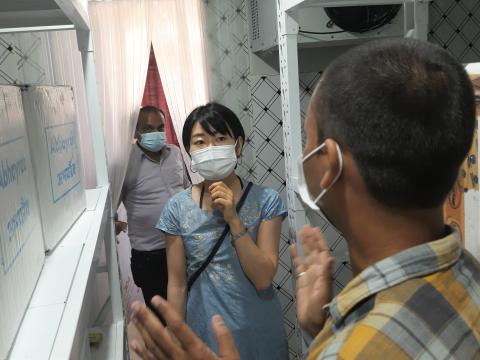 The cold chain: Not just about equipment 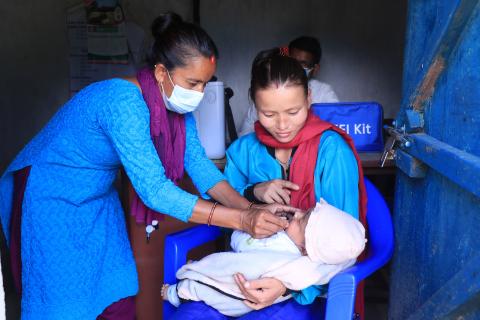 The challenging journey to reach communities with vaccines 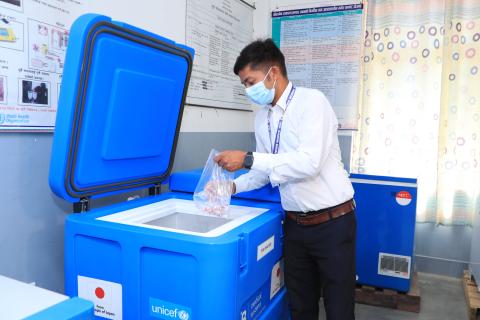 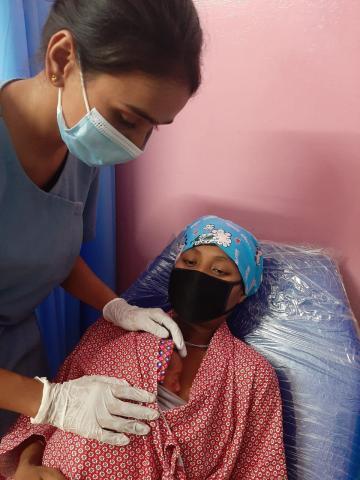 In Nepal, Kangaroo Mother Care units set up with UNICEF support is is helping to ensure underweight and preterm newborns have the best chance of survival