Evaluation findings on the experience and learnings of the ECTP

On 25 April and 12 May 2015, two earthquakes struck Nepal, each followed by a series of powerful aftershocks. The quakes caused an estimated US$ 7 billion worth of damage, pushed perhaps three-quarters of a million Nepalese below the US$ 1.25 international poverty line, and killed 8,831 people.

The Post-Disaster Needs Assessment predicted that the disruption to crucial services such as water and sanitation and health, alongside a possible decrease in food security, could have a serious impact on multidimensional poverty. As part of its response to the crisis, the United Nations Children’s Fund (UNICEF) implemented an emergency cash transfer programme (ECTP) over two phases.

Phase 1 provided a single top-up grant of NPR 3,000 (approximately US$ 30) to the beneficiaries of the existing Nepal social assistance programmes in 19 earthquake-affected districts, covering five vulnerable groups: Dalit children under five years of age, widows and single women, persons with disabilities, senior citizens, and members of minority ethnic groups. The second phase of the programme altered the coverage to provide a single cash transfer of NPR 4,000 (approximately US$ 40) to all children under five years of age in the 11 most earthquake-affected districts. 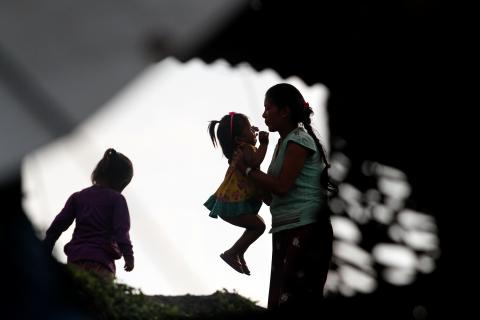 Achieving the best outcomes for children 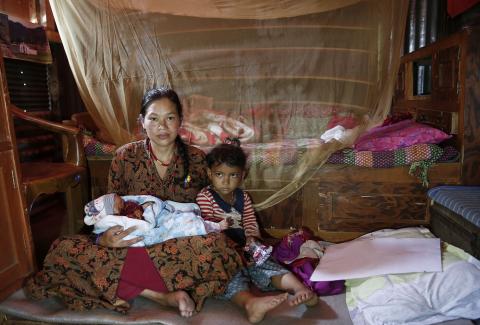 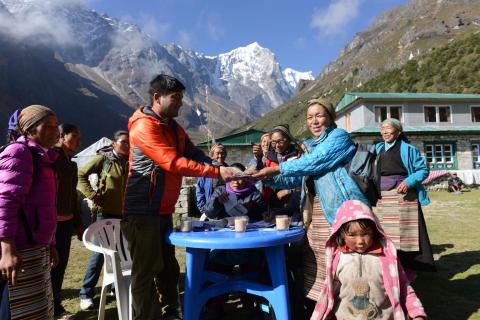 Benefits of Nepal’s Child Grant for current and future gener 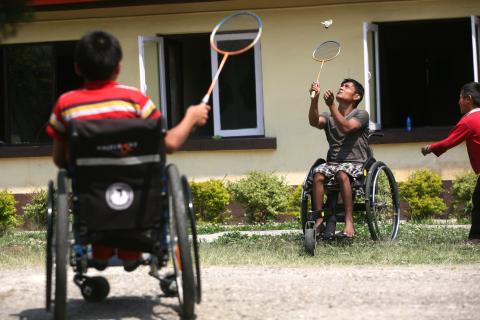 Between 1.94% and 3.6% of the population in Nepal were living with some form of disability.