Nepal has been experiencing very rapid demographic changes in the last few decades as a result of transition from a high-mortality, high-fertility society to a low-mortality, low-fertility society within a relatively short span of time. This transition in itself is an extremely positive outcome of the country’s development and something to be really celebrated—an alternative scenario would have been that of a classical “population explosion,” i.e. uncontrolled population growth with a persistently high prevalence of poverty and underdevelopment. At the same time, as in the life of an individual human being, achievements in one stage of a  country’s development often bring new challenges in the next. Looking at Nepal’s development in this perspective, there are two major challenges that the country needs to be quickly prepared for: (1) rapid progress of the “ageing” of the society; (2) the duration of the “demographic window of opportunity” period, which is not particularly long compared with other countries that have more advanced economies. This study provides various analyses of these challenges and examines their implications for the country’s macro development policies.

Conventionally, an “ageing society” is defined as one where the percentage of people aged 65 years and older (so-called “old-age dependants”) accounts for 7 percent or more of the total population. When this proportion doubles (that is, 14 percent or more), the concerned society is called an “aged society.” Based on a calculation performed by the Population Council for this study, Nepal will become an ageing society around 2028—another 11 years counting from 2017, and an aged society around 2054—another 37 years counting from 2017. It will therefore take 26 years for Nepal to transit from an ageing society to an aged society. This speed of ageing is very fast and more or less the same as that of Japan, which is one of the fastest ageing societies among the member countries of the Organisation for Economic Co-operation and Development (OECD). Japan went through the same transition process in 24 years between 1970 and 1994. It is also much faster than what today’s industrialised countries had historically experienced: 115 years for France; 85 years for Sweden; 47 years for the UK; and 40 years for Germany. There are many socio-economic implications of this rapid change. One of them is that the onus for working-age people (conventionally defined as those who are between the ages of 15 and 64 years) to support old-age dependants in Nepali society will increase substantially in coming decades. According to the calculations of this study, as of 2015, 11.1 working-age people have been supporting one old-age person in Nepal. By 2050, 5.6 working-age people will need to support one old-age person, which is half of today’s ratio in another 33 years counting from 2015. By 2060, this ratio becomes 3.8 working-age people per old-age person—one-third of today’s ratio in another 43 years counting from 2015. This will only be possible if children today and subsequent generations to come are raised to become far more productive than today’s adults by the time they grow into adults themselves. This in turn necessitates prioritized investments in children today for their healthy and sound growth both physically and mentally.

Demography is not destiny. At the same time, it does set clear and strong parameters within which countries need to make conscious decisions and take actions in a time-bound manner to make the best of the given situation in one demographic stage and be prepared for opportunities and challenges in the next. Based on the above-mentioned analyses, it is right, justifiable, and necessary to consider the investment in children as an act of “paying forward” to the generations that will support us in our old age and continue to develop our society in the future—just as the concept and practice of old-age benefit has been well accepted by now as a legitimate act of “paying afterward” to those people who have worked hard and supported us in our young age. The result of the analyses in this study shows that this perspective is very much required for the macro development discourse in Nepal today. I would like to take this opportunity to express our sincerest thanks to the National Planning Commission of the Government of Nepal for its very strong and visionary leadership in steering the course of this study, and the Population Council for its superb technical capacity and professionalism. 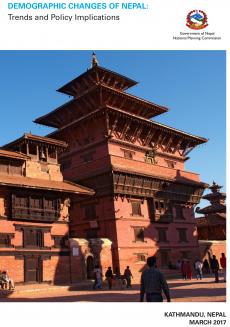 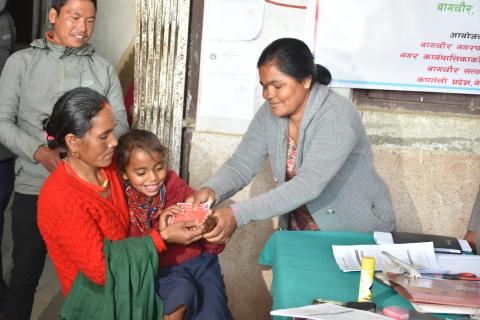 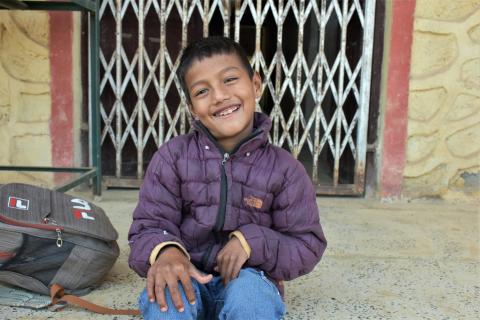 In Nepal, an innovative disability screening model is helping to connect persons with disabilities to a variety of government services and benefits 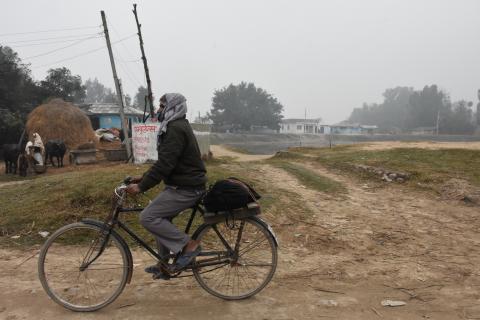 A village on the rise 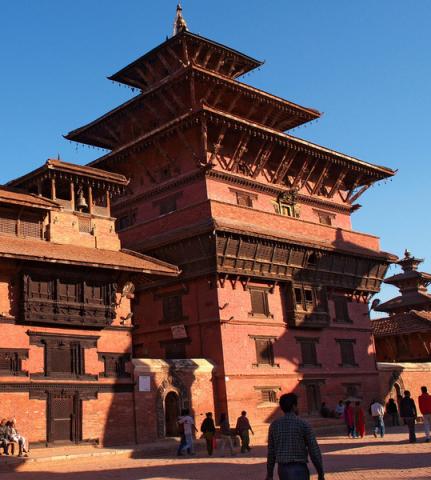