YANGON, 05 December 2019 - UNICEF Myanmar expresses deep sorrow over the reported killing of two children when a heavy shell landed on the outskirts of Mrauk-U, Rakhine State, where there is intensified fighting between the Myanmar Military and the Arakan Army.

This attack brings the reported number of children killed and injured to 143, since the escalation of violence in Myanmar in 2019.

Our thoughts go to the families of the victims, to those injured and to all children caught up in conflict. UNICEF calls for intensified efforts to ensure the safety of children and to protect their right to a peaceful life by exercising maximum restraint in the use of force against civilians.

UNICEF Myanmar is also greatly concerned about reports of high numbers of civilian displacements as a result of the continued fighting between the Myanmar Army and different ethnic armed groups in Rakhine, Shan and Mon States. Children’s safety and their rights must be a primary consideration in Myanmar, and for all adults who have influence over children’s lives.

Once again, UNICEF strongly urges all parties to protect children at all times and keep them out of harm’s way. 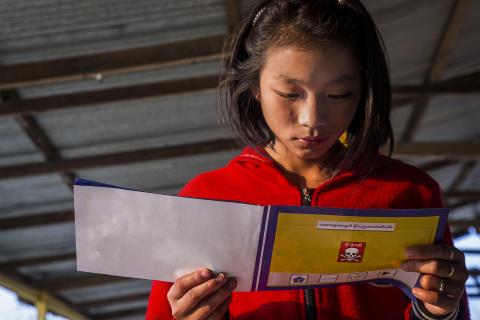 All children have the right to never experience grave rights violations, and to be safe from landmines 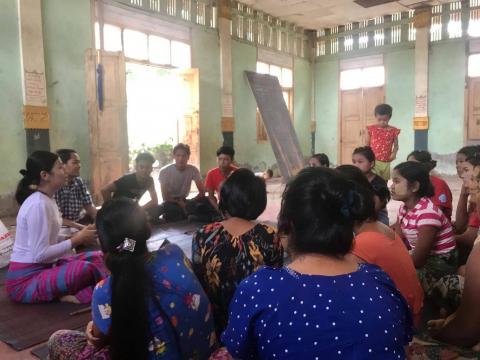