UNICEF statement on child deaths and injuries due to unexploded ordnances

Yangon, 7 August 2020 - UNICEF is deeply saddened by the deaths of three children due to unexploded ordnance (UXOs) in Shan State on 30 July 2020 and in Rakhine State on 1 August 2020. UNICEF extends its deepest sympathy to the victims’ families and the injured children.

The incident on 30 July 2020 occurred in Kho Tin village of Kutkai Township in northern Shan State. A UXO reportedly exploded accidently while six children, aged between 2 and 8 years-old, were playing near their house. The six injured children were sent to the Kutkai Township Hospital where one of them, a 5-year-old girl, died about four hours later.

The other incident occurred on 1 August 2020 in Kat Chaung village of Rathedaung Township in Rakhine State, where an UXO killed a 15-year-old boy on the spot and injured five other children, one of them a 5-year-old child who later died at Sittwe General Hospital. Reportedly, the children were playing with the UXO near the home of a villager who had discovered it in a field.

UNICEF is deeply concerned by the alarming increase in child deaths and injuries by landmines and UXOs in Myanmar. Between January and June 2020, 37 children were severely injured, and nine children died from explosion of landmines and UXOs. Countrywide, the number of casualties during the first six months has already reached 64 per cent of the number of causalities during the whole of 2019, with 53 per cent occurring in Rakhine State compared to 26 per cent in 2019.

UXOs often result in civilian casualties, with children the most vulnerable. Being smaller than adults, children take the full impact of the blast, and as UXOs tend to be colourful, children can mistake them for toys.

UNICEF urges all parties in the conflict in Myanmar to act on the Secretary-General’s call in March for a global ceasefire as the world faces the shared battle against COVID-19. This includes no more laying of mines and clearing existing mines and unexploded ordnance.

UNICEF also urges the Government to facilitate access for the provision of Explosive Ordinance Risk Education and comprehensive victim assistance support in all conflict-affected areas of Myanmar. 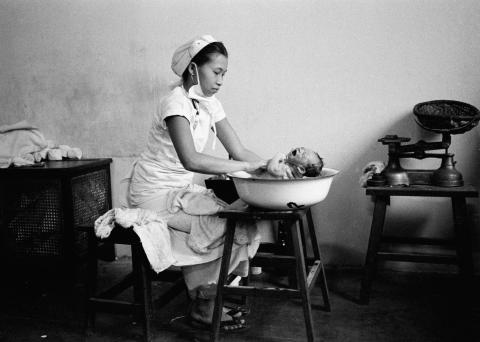