Child survival rate has improved in Myanmar over the last decade, but it remains among the highest in Southeast Asia, at 50 per 1,000 live births, according to the 2014 census. Many children and mothers are still dying of preventable causes.

Half of all deaths among children occur in the first month of life and are due to often preventable causes such as low birth weight and other complications related to prematurity, as well as birth asphyxia and sepsis.

About seven mothers die every day associated with pregnancy and childbirth, most within two days of delivery of a child.

Short birth intervals, lower education levels among mothers, a lack of adequate health facilities and insufficient health care visits before and after birth also contribute to the lack of safety around birth.

Only 37 per cent of deliveries are in a health facility, and just 60 per cent of infants are delivered by a skilled medical provider.

Undernutrition poses serious risks for mothers and children, as it increases susceptibility to serious disease. Though the rate of child stunting has fallen in Myanmar from 35 per cent to 29 per cent, data suggests as many as 60 per cent of children suffer from anaemia, and many children and pregnant mothers have additional micronutrient deficiencies. Lack of access to safe drinking water and improved latrines also contributes to illness and impacts negatively to child mortality.

The many causes contributing to children’s and maternal deaths must be tackled through robust health systems strengthening, including removing bottlenecks to effective care. Building linkages and interventions in related areas—including nutrition, water, sanitation and hygiene, and community health awareness—are also vital to improve nutrition outcomes.

UNICEF collaborates with other stakeholders of the Scaling Up Nutrition network to support the Government to strengthen life-saving nutrition interventions across multiple fronts.

In 2018, UNICEF supported the installation of newborn care (NBC) corners in areas with high infant mortality rates, where 1,900 sets of NBC Corner equipment for rural health centres and 150 sets for hospitals were distributed, contributing to increase in coverage to 80 per cent for newborns receiving postnatal care within two days of births. 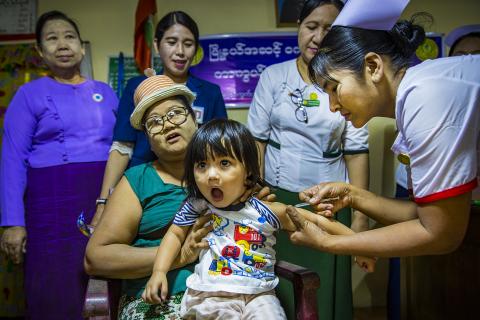 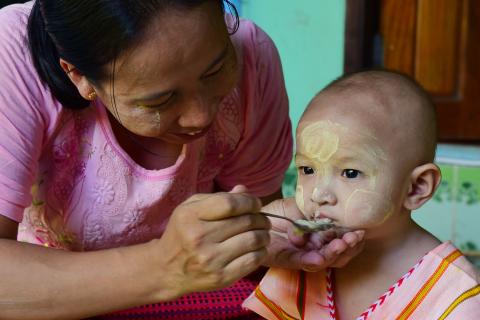 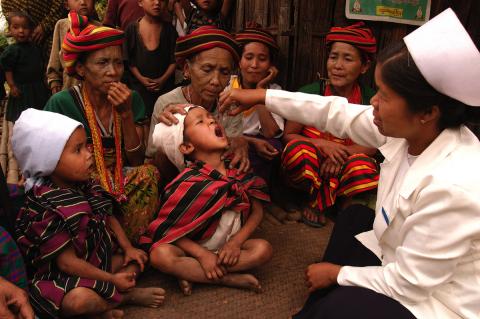 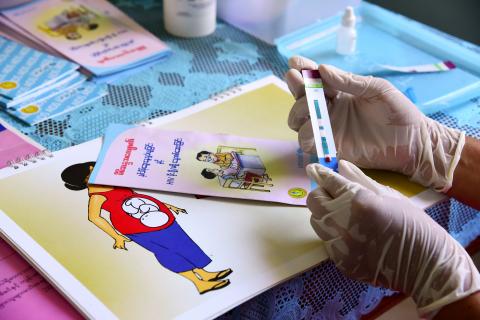