Out of school children

Too many children in Myanmar miss out on the chance to take part in continuous education, blighting their future options in life. The 2014 census showed that nearly 1 in 5 children aged 6–10 were out of school – either having dropped out or never attended. By age 17, less than one third of children remain in school.

As well as citing the need to earn money or remain home to support their families, children speak of being discouraged and lacking interest in school due to high failure rates in exams. Children had only a 30 per cent probability of passing school matriculation exams in 2015–2016, according to a study that also found the poor quality of education a major barrier for children.

Children in homes where the head of the family is not literate, or who belong to large households, are also less likely to attend school. Children in some regions/states – including the commercial capital Yangon – are more likely not to attend than other areas.

As many as two out of three children with disabilities do not attend school.

Children have also cited corporal punishment as a reason to avoid school, and adolescent girls say that lack of adequate sanitary facilities makes it harder for them to attend classes.

Early marriage pulls some girls out of education at the ages of 15 and 16 - around 4 per cent of girls in this age group.

In addition, Myanmar has around 141,000 children aged 3–17 in conflict-affected areas of Rakhine, Kachin and northern Shan States who are most at risk of remaining out of school and unable to access learning opportunities.

UNICEF works with the Government and partners to ensure that out of school children can access different pathways back into education and a better future. ‘Second chance’ non-formal primary education classes help children aged 10–15 earn the qualifications they need to enter or return to formal school education. More than 75,000 children across 136 townships have attended the evening and other flexible classes.

The average transition rate for graduates of non-formal primary education to formal school rose to 36 per cent, up from over 20 per cent earlier, supporting the national goal of ‘Education for All.’

In addition, UNICEF is supporting the piloting of a non-formal education programme for children aged 13 and above that provides qualifications equivalent to middle school. 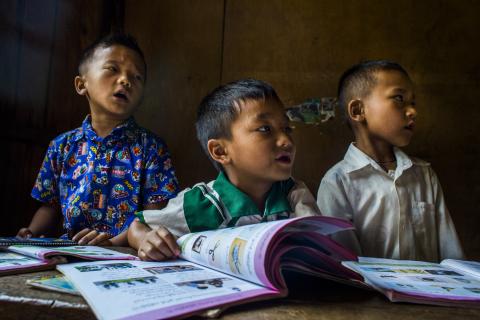 Ensuring all children attend school and develop to their full potential 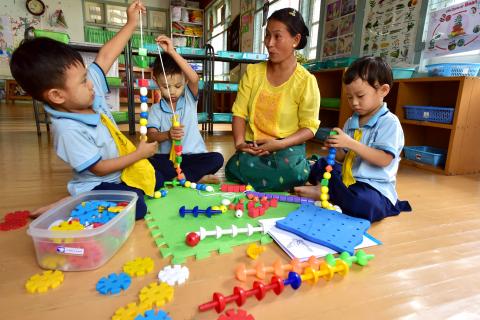 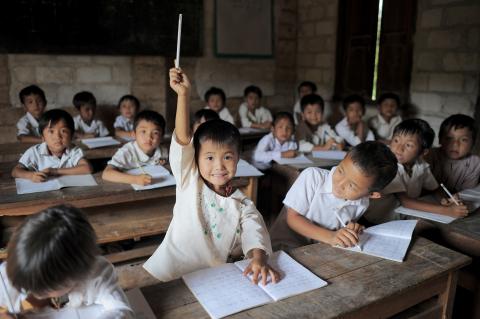 All children need to access the benefits of learning 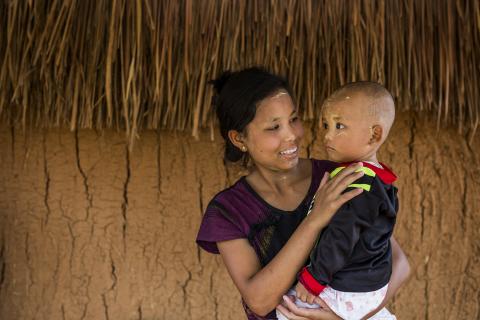