All children have the right to never experience grave rights violations, and to be safe from landmines

Children continue to suffer from ongoing conflicts and inter-communal violence in Myanmar. An estimated 500,000 children in conflict and emergency situations – 50 per cent of them girls – are in need of continued child protection services or are at risk of child rights violations.

Children in conflict and emergency situations are particularly vulnerable to serious abuses of their rights.

Neglect, physical abuse, family separation, exploitation and unsafe migration practices are among the many ways in which children living in conflict and emergency situations can become vulnerable. Girls may be exposed to harassment, sexual violence and forced marriage. Boys are at higher risk of economic exploitation and forced recruitment to armed forces or groups.

The combined risks –  which many children experience while living in poverty or in dire conditions in camps for the internally displaced – can severely undermine their psychosocial and physical well-being, giving rise to harmful coping strategies.

Since 2007, the United Nations’ Monitoring and Reporting Mechanism on the six Grave Violations against Children under UN Security Council Resolution 1612 has been operating in Myanmar. The violations under scrutiny are: 1) recruitment and use of children by armed forces/groups, 2) killing and maiming, 3) rape and other forms of sexual violence, 4) abduction, 5) attacks on schools and hospitals, and 6) denial of humanitarian access. In Myanmar, 8 parties  to the conflict including the Tatmadaw, were listed under the annex of the UN Secretary General annual report on Children and Armed Conflict as perpetrators of recruitment and use of children. The Tatmadaw has been listed since 2003. In 2017, the Tatmadaw was also listed for two additional grave violations: killing and maiming of children; and rape and other forms of sexual violence.

Myanmar has one of the highest mine incident rates in the world, data shows.  As a result of decades of conflict, landmines and other explosive remnants of war contaminate areas in at least nine states or regions. Reported cases of killing and maiming of children by mines and other explosive devices, mainly in Kachin and Shan States, are on the rise.

Min Thiya, 10, shows a scar from injuries sustained when he and friends were playing in the woods and found unexploded ordnance. Two boys were killed, and four others injured.

UNICEF’s work and support to partners, including the Government, address the range of complex situations in which children are experiencing extreme vulnerability and deprivations.

Monitoring and reporting of grave violations

UNICEF – along with the UN Resident Coordinator’s Office - co-chairs the United Nations Country Task Force on Monitoring and Reporting on the Six Grave Violations against children by armed actors in Myanmar. The task force is also mandated to provide a coordinated response to violations by a total of eight parties to conflicts, including the Tatmadaw.

Hundreds of staff from a range of organizations, including the UN, have been trained under the Monitoring and Reporting Mechanism. The Myanmar Government and the Country Task Force have signed a Joint Action Plan to End Recruitment and Use of Children by the Tatmadaw, and from June 2012 to March 2018, 956 children and young people have been released back into civilian life.

UNICEF supports and oversees the reintegration of children associated with armed forces / groups. Among the support provided, trained social workers help restore children’s overall psychosocial wellbeing and support them to enroll in non-formal education or vocational training schools. Since 2012, at least 683 boys and young men have received reintegration support.

In addition, a mobile phone application highlighting vocational training and jobs features a platform for the private sector to support work opportunities for former child soldiers and other vulnerable children.

UNICEF co-chairs the Mine Risk Working Group since 2012, an inter-ministerial and inter-agency coordination body under the co-leadership of the Ministry of Social Welfare, Relief and Resettlement. Decentralised working group structures are also operating in four states. Dedicated technical groups on Victim Assistance and Information Management were also established at both national and sub-national levels. UNICEF supports Mine Risk Education – including through a mobile application – and victim assistance interventions.

One out of four casualties of landmine incidents in Myanmar are children.

UNICEF and partners support the expansion of life-saving messages for families and children –  and life skills training for adolescents – who are living in vulnerable situations, especially camps for the internally displaced in Kachin, Rakhine and Shan states. 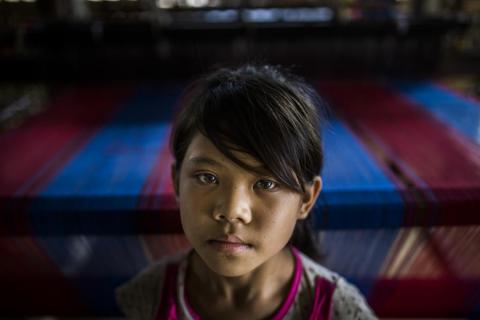 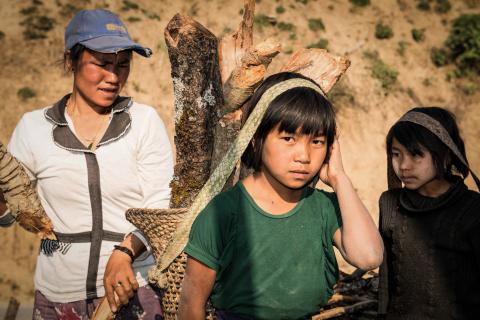 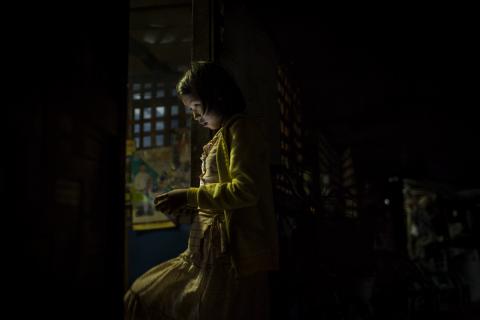 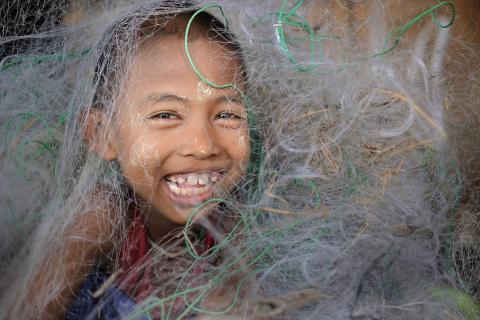 For the best results, a joined-up approach is needed