Little Araújo spends his days strolling around the house, as walking is his favorite pastime, and this is very positive for his total recovery.

Light for the World/2021/Miraldina Gabriel

Nhamatanda, Sofala - A stroke is something that affects most often adult people, causing paralysis in a part of the body and leading to death in more severe cases. But what is not widely known is that a stroke can also happen to children, from pregnancy, in the first days after birth, or later during childhood and adolescence. That's what happened to little 3 years old Araújo João Camucho.

Araújo lives with his parents in the Metuchira Resettlement Centre, in Nhamatanda. His mother Mela Feres Duarte says that Araújo was born and grew up healthy, but when he was one year and a few months old, one day suddenly,  one side of his body stopped and he could not speak. Worried about what had happened, his mother took him to the local hospital, where he was referred to Maputo city for better medical treatment.

As his family could not afford these expenses, they opted to take him to the Central Hospital of Beira where he was given an injection that helped him get better.

"I was very scared because I had never seen such a thing happen to children, my son was just a baby, but thank God for the injection they gave him there in Macuti, it helped him a lot and after a while, he started to move again and today he is already walking on his own," said Mela Feres Duarte.

As is the case with adults, little Araújo still has difficulty in moving the side on which he was paralyzed and can no longer speak, as before having the stroke, he spoke like any other child of his age.

But none of this put an end to the boy's willingness and joy to walk. Little Araújo spends his days strolling around the house, as walking is his favorite pastime, and this is very positive for his total recovery.

With support from Light for the World, in partnership with the United Nations Children's Fund (UNICEF), financed by the Government of Norway, little Araújo and other children with disabilities in the resettlement centers of Dondo and Nhamatanda, who need speech therapy, rehabilitation exercises and referral to different basic services, are now being assisted in their centers, thanks to a training addressed to social protection activists in those places on these and other issues related to people with disabilities. 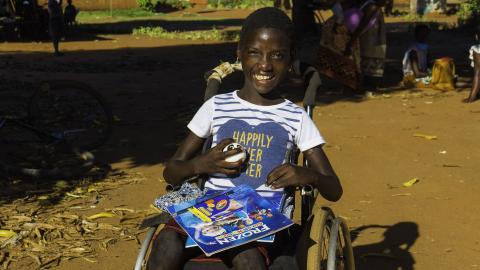 With her sweet smile and despite her physical limitation, Elisa dreams of a happy future, full of freedom. 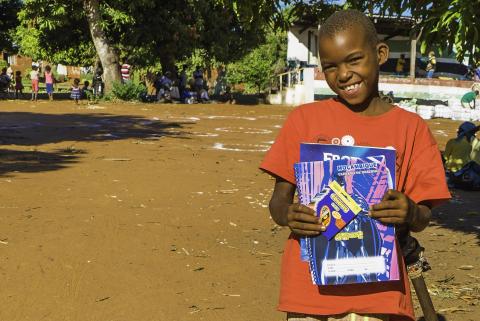 Lucas' biggest dream is to become a nurse, because of the nurses who looked after him when he was in hospital. 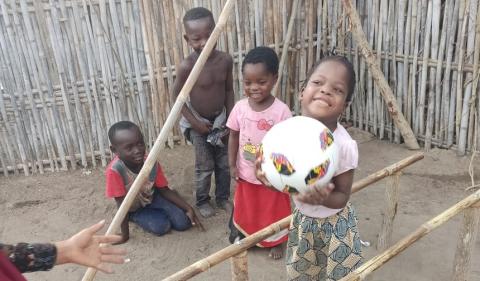 Community-based rehabilitation of children with disabilities

There are thousands of children like Rita in Cabo Delgado who need similar opportunities. We thank the Government of Norway for the invaluable contribution. 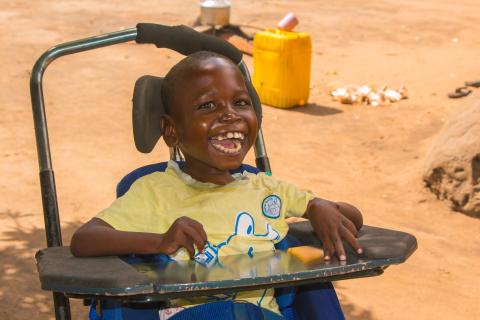 Untold stories from people with disabilities

Humanitarian organisations can learn a lot from what happened during the Cyclone Idai aid response in Mozambique.