Despite enormous progress realized for children since the adoption of the Convention on the Rights of the Child in 1989, the rights of millions of children are being violated every day, UNICEF said today as it marked Universal Children’s Day. 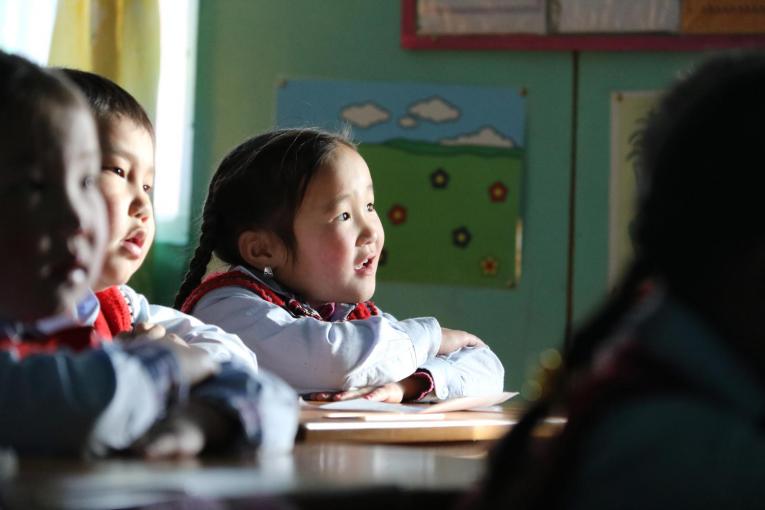 UNICEF Mongolia/2017/Mungunkhishig B.
Also insert a picture to show some history ...

Ulaanbaatar, 20 November 2016 – Despite enormous progress realized for children since the adoption of the Convention on the Rights of the Child in 1989, the rights of millions of children are being violated every day, UNICEF said today as it marked Universal Children’s Day.

“With a world with increasing conflicts, crises, and crushing poverty, putting millions of children’s lives and futures at risk, protecting child rights is more urgent than ever – and a critical key to building stronger, more stable societies,” said UNICEF Mongolia Representative Roberto Benes. “Mongolia is an example of a Country that has made remarkable efforts for children and achieved tremendous progress since 1990. We need to continue and increase efforts to ensure that progress is real for every child and we can address persisting inequalities.”

Mongolia ratified the CRC in 1990. The world’s most rapidly and widely ratified human rights treaty, the CRC sets out a basic, universal standard for a healthy, protected, decent childhood for every human being.

Since ratification, Mongolia made remarkable progress towards fulfilling the rights enshrined in the conventions. Some examples include:

- First ever nationwide toll-free, 24/7 child helpline was launched in 2014

- Stand-alone law on Child Protection has been adopted this year.

Globally the situation of children is still of great concern and leading to unacceptable tragedies: Nearly 50 million children have been uprooted - 28 million of them displaced by conflict. Children trapped in besieged areas – including Syria, Iraq, and northern Nigeria are at greater risk of having their rights violated, with their schools, hospitals and homes under attack. Globally, around 250 million live in countries affected by conflict. In recent decades, nearly six million children still die every year from preventable causes – and children from poor households are twice as likely as children from wealthier homes to die before reaching their fifth birthdays.

Next month UNICEF will mark 70 years of working to bring life-saving aid, long-term support and hope to children whose lives and futures are endangered by conflict, crises, poverty, inequality and discrimination. As UNICEF and Government of Mongolia signed a new Country Programme 2017-2021, it will focus on investing in equity and in the new generations as a key condition to build the human capital that can make development gains sustainable over time. For this reason, UNICEF will focus on strengthening the child focus of pro-equity and pro-child policy and legal reforms, as well improve social budget allocation.

“Every child has the right to grow up healthy and strong, to be educated and protected, and to have a fair chance in life,” said UNICEF Mongolia Representative Roberto Benes. “Our commitment to child rights must be matched with action for every child.” 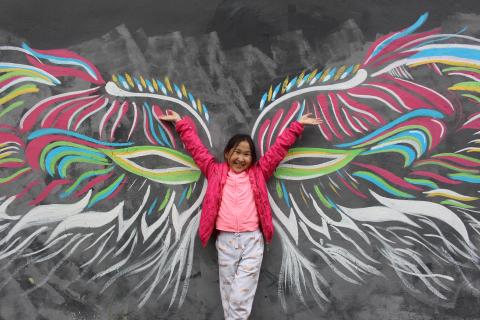 Our cities, through our eyes

The stories of three cities, through the lenses of 60 children 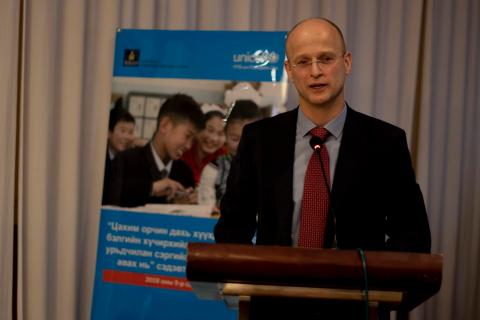