Promoting Gender Equality and Combating Violence in Cahul and Ungheni

For two years, activities will be held in several settlements across Ungheni and Cahul districts to promote gender equality, empower women and combat violence against women and children. The activities will be carried out by eight civil society organisations, with financial support provided under the EVA Project – ‘Promoting Gender Equality in Cahul and Ungheni Districts’, funded by the European Union, and implemented by UN Women in partnership with UNICEF Moldova. During an event held and broadcast simultaneously in Chisinau, Cahul and Ungheni, partnerships with civil society were launched and the organisations presented the action plan for the next 2 years.

Thus, the partner organisations will contribute to the development of local budgets and action plans that respond equally to the needs of women and men, provide financial support for the implementation of civic initiatives to promote women's rights, raise young people's awareness about equality and non-violence, as well as work with multidisciplinary teams that deal with the cases of violence against women and children, and improve the medical services provided to children under 3 years of age.

‘Through the partnerships established under the EVA Project, we aim for two main goals – to bring local policies closer to the needs and priorities of various groups of citizens from Cahul and Ungheni districts, but also to increase the quality of support provided to survivors of domestic and gender-based violence by identifying suitable and specific solutions.’

Victoria Neaga, Project Manager at the European Union Delegation to the Republic of Moldova, reiterated the importance of the assistance provided by the European Union to Cahul and Ungheni focal regions. She encouraged EVA Project partners, representatives of civil society and local authorities to provide all necessary support to the beneficiaries, in order to achieve tangible results and contribute to improving the lives of the inhabitants of the two districts.

Financial support is being provided under the EVA Project – ‘Promoting Gender Equality in Cahul and Ungheni Districts’, funded by the European Union, and implemented by UN Women in partnership with UNICEF. 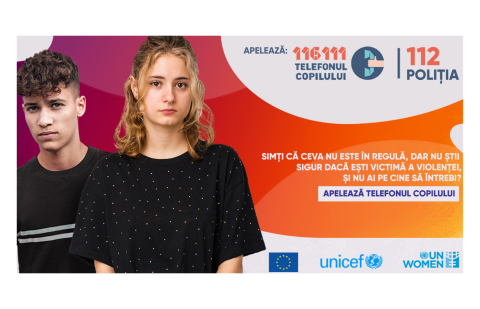 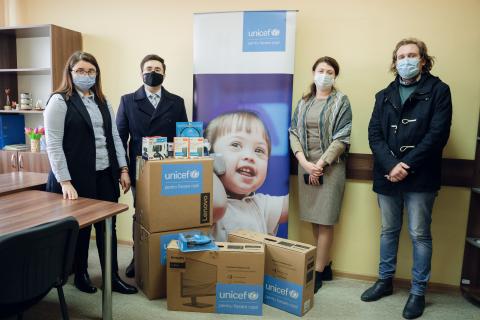 Child Helpline: How does it work, who is on the other side of the phone, and how COVID-19 influenced the situation of children in Moldova (EVA) 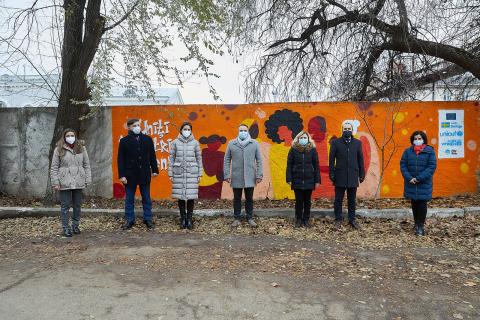 Campaign in Ungheni: The "16 days of Activism Against Gender-Based Violence" (EVA) 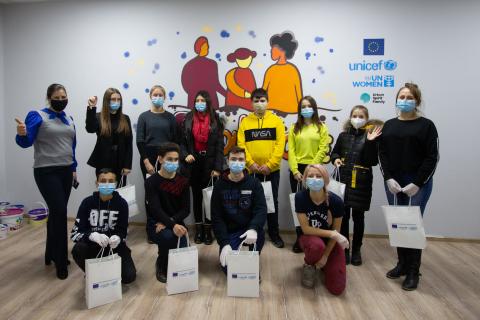