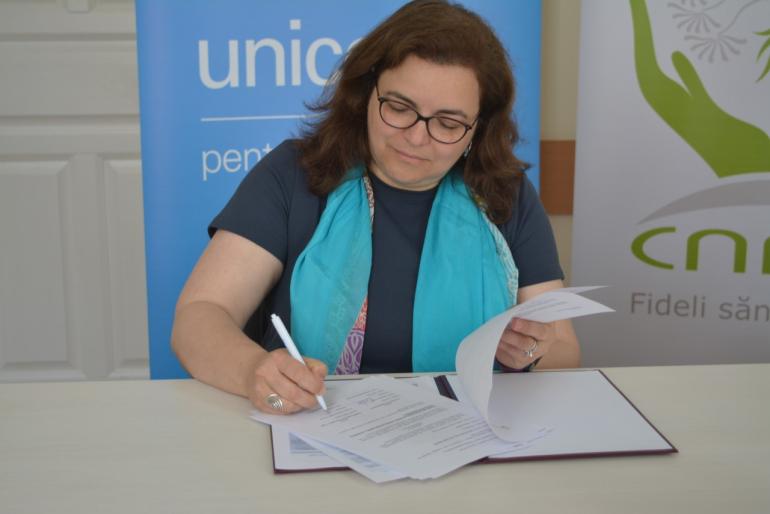 The financial support in this regard will be covered by the United Nations Children's Fund (UNICEF) through the National Health Insurance Company (CNAM), based on an agreement signed today between the two organizations.

Refugee children in Moldova – including the 100 born here since the start of the war – will benefit, free of charge, from the same health services as children from the Republic of Moldova. These include prophylactic examinations, child development monitoring, vaccinations, primary care, and  specialized hospital care services.

The partnership agreement between UNICEF and the CNAM provides for the reimbursement, through a special purpose budget support mechanism, of the expenses related to the healthcare services provided to children aged between 0 and 18, who are refugees from Ukraine.

"Soon the war in Ukraine, which caused two out of three children to be displaced by the fighting, will reach its 100th day. Civilian infrastructure on which children depend continues to be damaged or destroyed, this so far includes at least 256 health facilities in Ukraine. Access to health care is a universal right of every child, and UNICEF ensures that this right is respected for all children, wherever they are”, said Maha Damaj, UNICEF Country Representative.

"The number of refugee children is increasing, and they most often need medical care. We are glad that solutions have been found and conditions have been created so that, in addition to emergency healthcare, they can benefit from free health services, at all levels of medical care, in each locality", mentioned the director general of CNAM, Ion Dodon.

The estimated budget for healthcare services for refugee children in Ukraine is almost 50 million lei, an amount that can be adjusted by UNICEF depending on the number of beneficiaries and services provided.

Nearly 100 days of the war in Ukraine have wrought devastating consequences for children at a scale and speed not seen since World War II. Three million children inside Ukraine and over 2.2 million children in refugee-hosting countries are now in need of humanitarian assistance. Almost two out of every three children have been displaced by fighting. Based on reports verified by OHCHR, on average more than two children are killed and more than four injured each day in Ukraine – mostly in attacks using explosive weapons in populated areas. 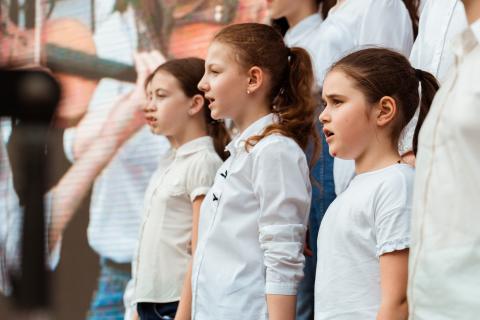 Two new friends – one from Ukraine, the other from Moldova 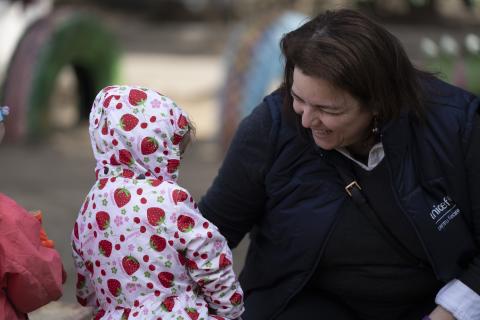 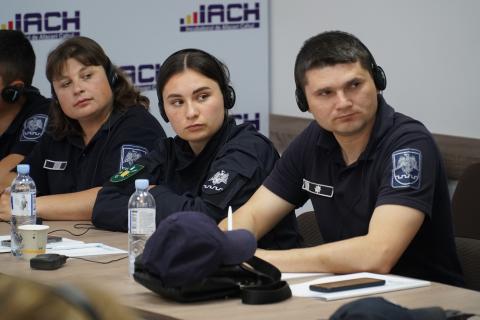 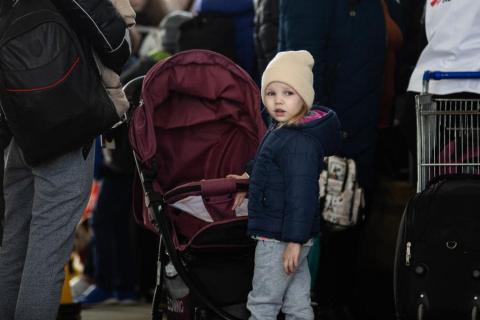