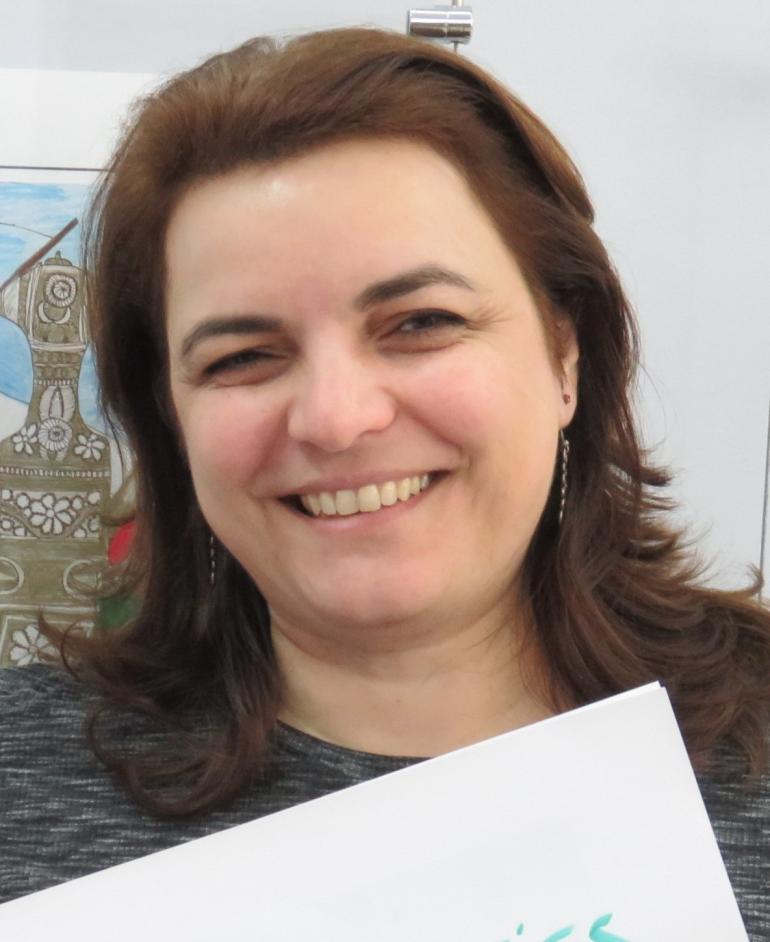 As the new UNICEF Representative, Ms. Maha Damaj will contribute to advancing children’s rights to protection, development and wellbeing as established by the Convention on the Rights of the Child. She will provide leadership and vision to the UNICEF Moldova and leverage resources for the achievement of results for children, heading UNICEF strong collaboration with the government and other partners.

Prior to this current assignment, Ms. Damaj was the Chief of the Zanzibar Field Office for UNICEF Tanzania (2018 – 2021) where she represented UNICEF with the Government of Zanzibar and provided leadership in running UNICEF programmes and innovations in child protection, education, emergencies, health, HIV/AIDS, nutrition, social policy and WASH in Zanzibar.

As Deputy Representative to the UNICEF Oman Country Office (2015 – 2018), she led the formulation, management and oversight of UNICEF’s programmes, government and private partnerships, and operations.

Ms. Damaj has also served as an Assistant Professor of Public Health Practice in the Faculty of Health Sciences at the American University of Beirut (2013 – 2015) where she coordinated the development of a new Global Master’s in Health and Sustainable Development, a joint project with EARTH University in Costa Rica.

Predominantly a practitioner, Ms. Damaj has worked in community development and rights issues for over 20 years, specifically in the areas of child protection, non-discrimination, forced migration, community mobilization, social innovations with youth in decision making, active learning, policy development, and disability and inclusion.

Ms. Damaj previously worked with UNICEF as a National Child Protection Officer in the Lebanon Country Office (2006 –2009), and Child Protection Specialist in the Jaffna Zonal Office in UNICEF Sri Lanka (2009 –2010) where she led the team in the post-war transition.  She has also been the expert lead in numerous consultancies with UNICEF in Sudan, the UNICEF Middle East & North Africa Regional Office and the UNICEF East Asia & Pacific Regional Office.

During her time with Save the Children Sweden’s Middle East & North Africa Regional Office (2000 – 2005), she developed the regional programmes in disability and inclusion, children’s participation, and child rights programming, working with UN partners and organisations in Egypt, Jordan, Lebanon, Palestine, Syria and Yemen.

Ms. Damaj is a national of Lebanon.  She holds a PhD in Social Health Policy from the London School of Hygiene and Tropical Medicine, UK, a Master’s degree in Public Health from the American University of Beirut, Lebanon, and a BSc in Biomedical Engineering from the Johns Hopkins University. 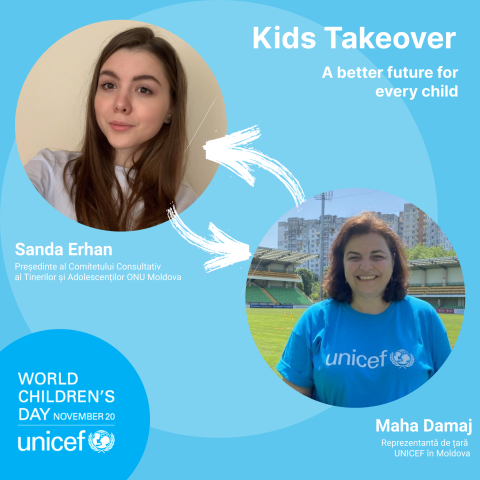 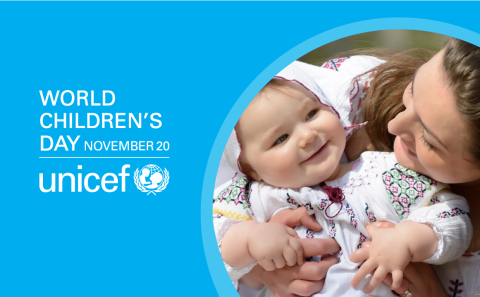 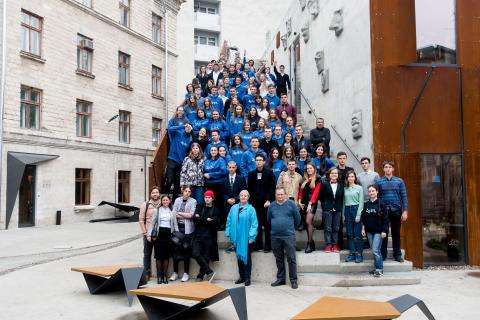 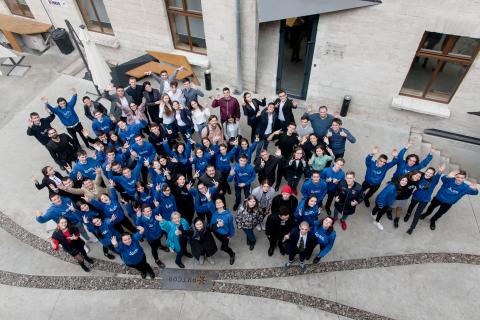