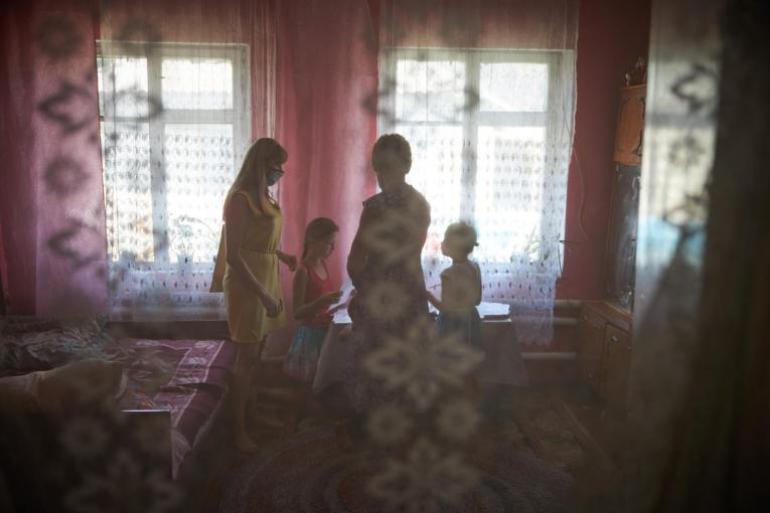 NEW YORK/WASHINGTON D.C./Chisinau, 22 October 2020 – An estimated 1 in 6 children – or 356 million globally – lived in extreme poverty before the pandemic, and this is set to worsen significantly, according to a new World Bank Group-UNICEF analysis released on 20 October.

In the Republic of Moldova 10,1% of children suffer from extreme poverty (with the rural children affected most) according to the latest data analysis made by the National Bureau of Statistics in 2018. 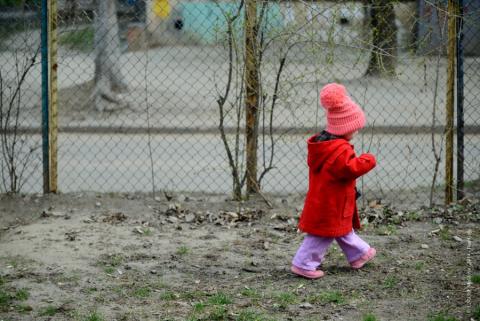 Analysis of Monetary Poverty and Wellbeing of Children

Based on 2018 Household Budget Survey Results