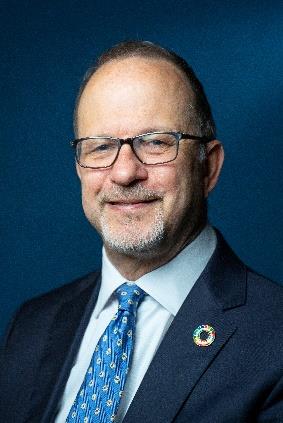 From 2012 - 2014 Mr. Chaiban was Director of Emergency Programmes for UNICEF where he mobilized support for UNICEF’s response to large scale emergencies in Syria, the Central African Republic, the Philippines and South Sudan and designed and initiated a humanitarian reform process, known as the Strengthening Humanitarian Action initiative, to increase the timeliness, effectiveness and efficiency of UNICEF’s humanitarian action. From 2009 to 2012, he was UNICEF Representative in Ethiopia where he expanded UNICEF’s contribution to the country’s Health Extension Programme, supported Ethiopia’s investment in early childhood education and quality basic education and supported the establishment of a social protection platform based on community care structures. The office also responded to the 2011 Horn of Africa drought.