When education and peace meet 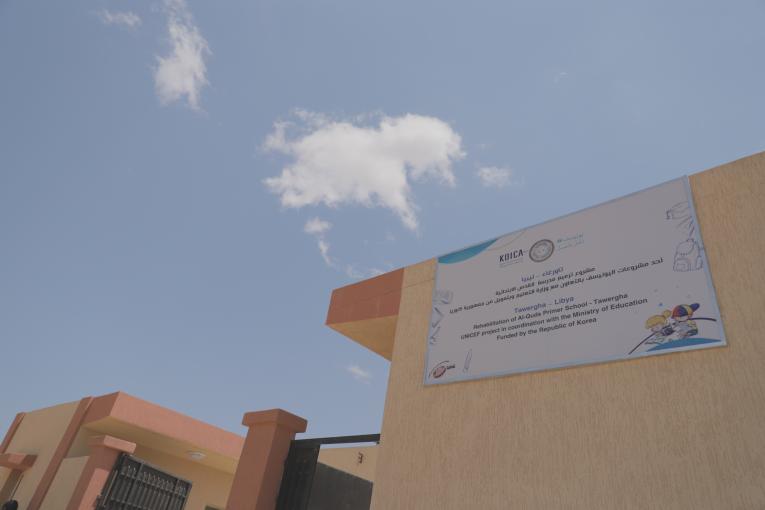 The funds were allocated by the Republic of Korea and the Swedish International Development Cooperation Agency (SIDA) with the aim of improving education quality for 1,170 girls and boys in the two cities.

Since 2011 and until very recently, the city of Tawergha, which is situated south of the coastal city of Misrata, was mainly deserted. It was the site of intense fighting between two rival armed groups from Tawergha and Misrata during the Libyan revolution in 2011 and the entire population of Tawergha had to flee to other cities for safety and security. Internally displaced families started gradually returning to Tawergha after a reconciliation agreement was reached at the end of 2017.

The UNICEF education programme in Tawergha and Misrata aims to improve the learning environment by the rehabilitation of the two schools, providing school supplies and equipment, and supporting children with non-formal education opportunities, recreational activities and life-skills sessions to promote peace and recovery. The programme also includes specialized training for teachers and other education personnel to support vulnerable children affected by conflict and extended displacement.

“We would like to take this opportunity to express our sincere thanks and appreciation to the Government of Korea and the Government of Sweden for their generous support in ensuring that the most vulnerable, conflict-affected children in Libya have access to a safe and conducive learning environment”, said Abdel-Rahman Ghandour, UNICEF Special Representative to Libya.

The role of education is critical in conflict prevention and peacebuilding and UNICEF makes every effort to prioritize education in areas affected or threatened by conflict across the world. 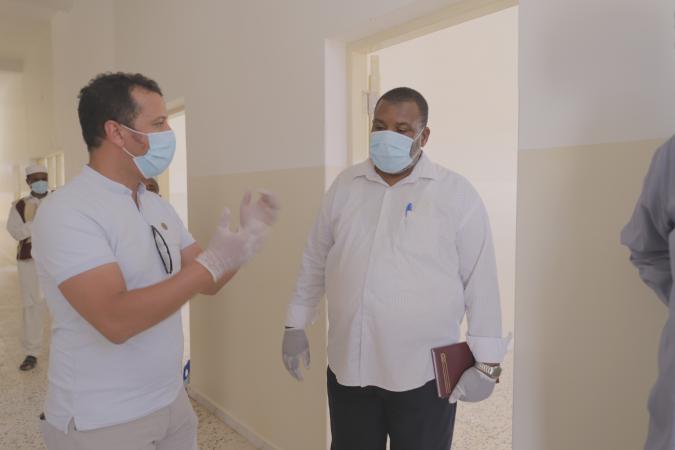 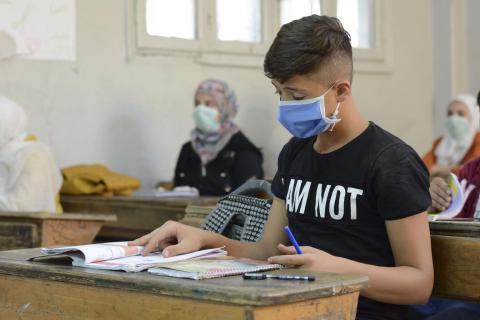 As most schools reopen, much remains to be done to improve children’s education in the Middle East and North Africa 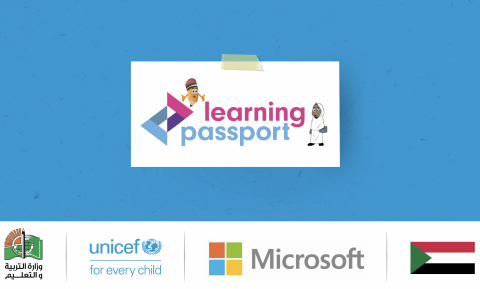 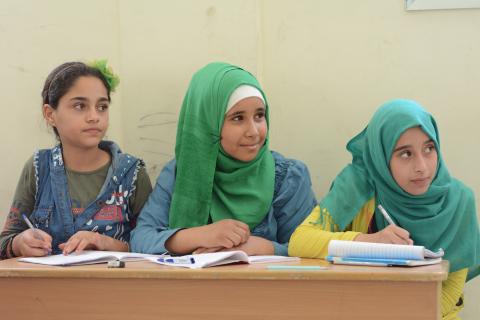 The Government of Japan Contributes US$6.5 Million to Support Safe Access to Quality Education for Vulnerable Children in Rural Damascus and Aleppo 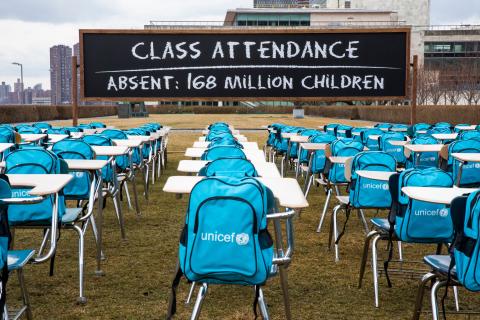 Back to School during the pandemic in the MENA Region

How to build back better?