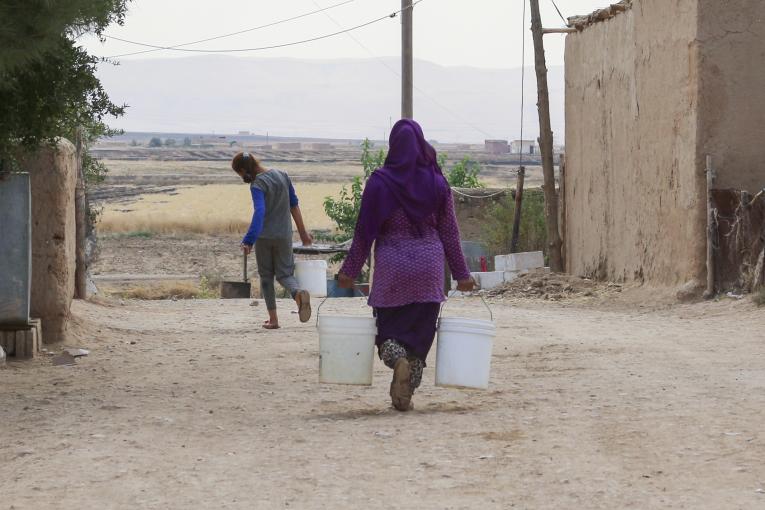 DAMASCUS, 18 October 2019- “As violence continues today in the town of Ras Al-Ain, the A’llouk water station in the town, remains out of service for more than one week. The station, near the fighting, provides water supply for nearly 400,000 people, among them many children.

“Linking an alternative water supply from Al-Himme, a nearby pumping station, is covering less than one-third of people’s needs. Shallow wells on which people depend now are not safe, putting children at an increased risk of waterborne diseases.

“In coordination with partners and local authorities, UNICEF is responding to the severe water shortages among the affected communities:

“A lull in the violence will allow UNICEF to deliver 16,000 litres of fuel to make A’llouk station function until electrical systems are repaired and to help increase the capacity of Al-Himme alternative water source.

“Parties to the conflict in northeast Syria should facilitate access and protection to water specialists to be able to repair the damage at the water station as soon as possible.

“All parties to the conflict, and those with influence over them, must stop attacks and military activity on or near civilian infrastructure in the northeast and across Syria.” 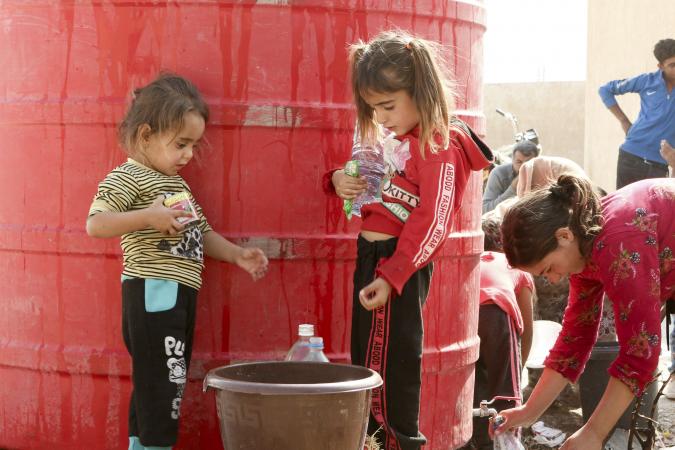 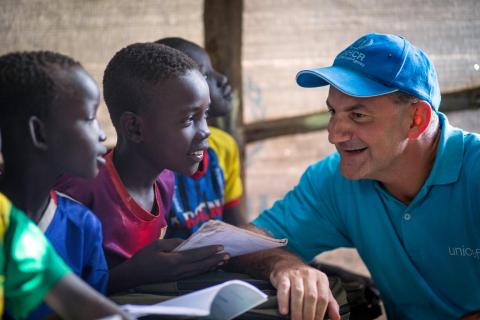 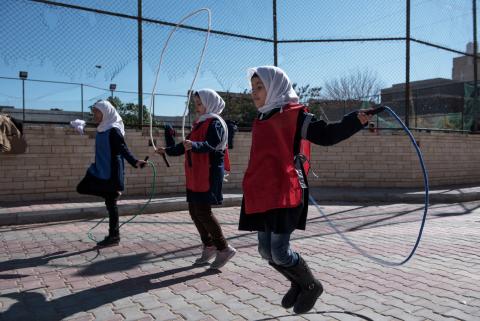