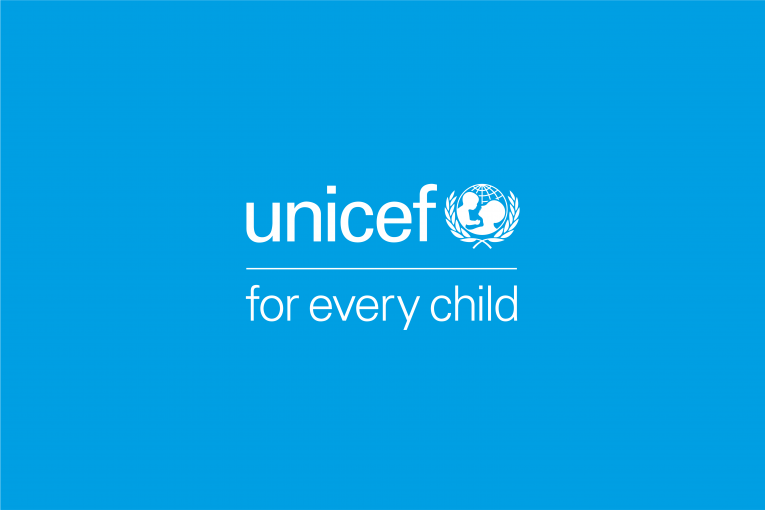 19 February 2021, Beirut – Three children (13, 12 and 11 years old) were reportedly injured due to the explosion of a hand grenade yesterday in Hermel –Baalbek-Hermel Governorate, North-East Lebanon. Another two children, a boy and a girl aged 8 and 10, were also injured by crossfire during a dispute in Tebbeneh, North Lebanon.

Children’s safety and well-being must be a primary consideration for all adults who have influence over children’s lives and who are responsible for their safety and protection. UNICEF reminds caregivers, communities and the authorities of their critical responsibility to prevent children from being exposed to the risk of violence and other risks threatening their lives and wellbeing, including psychological.

The Convention on the Rights of the Child states that every child has the right to be safe at all times, and free from all forms of violence. This week’s sad events are not isolated, as reports on children injured during armed disputes are not unusual. Violence should not become commonplace for children in Lebanon.

UNICEF appeals to families, communities and the authorities to fulfil their responsibilities and keep children safe.