Vaccination campaign against cholera kicks off in Sudan

Attributable to the Federal Ministry of Health in Sudan, WHO and UNICEF 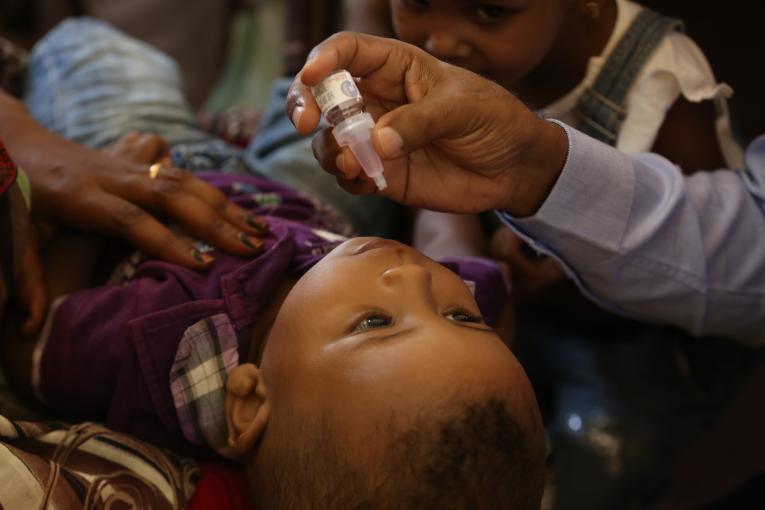 KHARTOUM, 11 October 2019 - “Sudan has launched an oral cholera vaccination campaign in response to the ongoing outbreak of cholera.

More than 1.6 million people aged one year and above in the Blue Nile and Sinnar states will be vaccinated over the coming five days.

“The announcement of the Federal Ministry of Health in Sudan on the cholera outbreak last month allowed national and state authorities, and health partners, to act quickly and respond to the outbreak.

“The vaccines were procured and successfully shipped using funding from The Global Alliance for Vaccines International (GAVI), In addition, GAVI is providing nearly US$ 2 million to cover operational costs for the campaign.

“We joined efforts to respond as quickly as possible to contain the current outbreak of cholera and prevent it from spreading further in Sudan. The vaccination campaign kicking off today in combination with other measures including scaling up water, sanitation and hygiene activities, enhancing surveillance, prepositioning supplies and case management, will help protect people who are at highest risk.

“The first round of the campaign will conclude on 16 October and will be followed by a second round in four to six weeks to provide an additional dose to ensure people are protected for at least the next three years.

“As part of the campaign, over 3,560 vaccinators, more than 2,240 social mobilizers, and almost 70 independent monitors have been trained and deployed to the two affected states.” 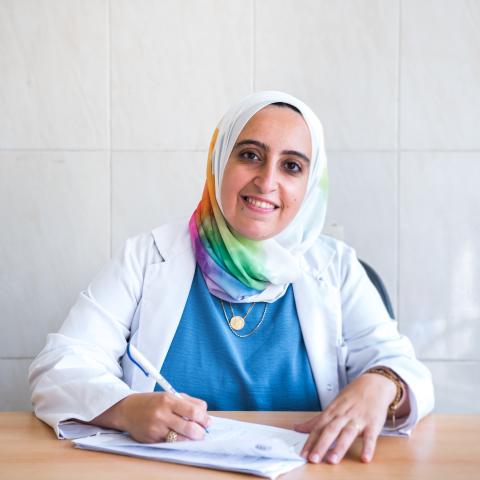 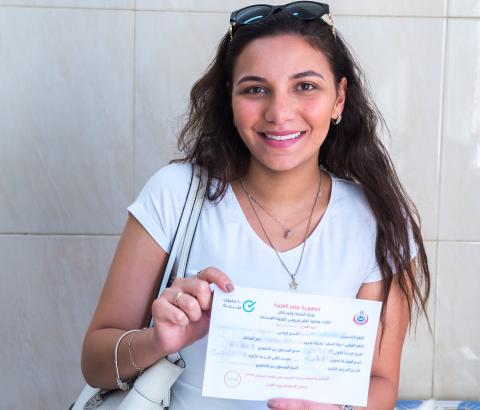 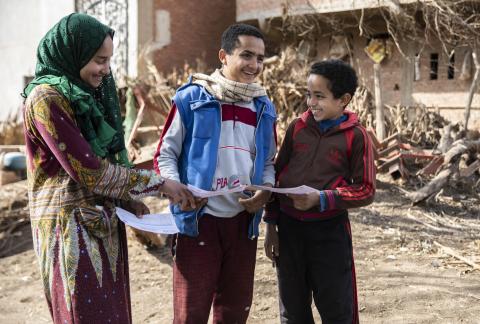 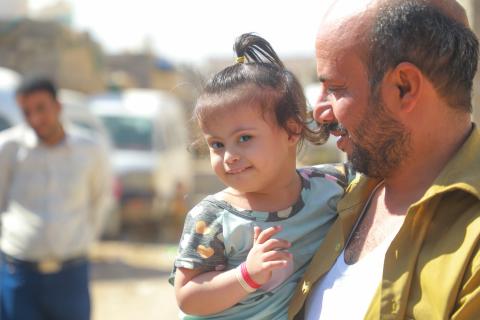